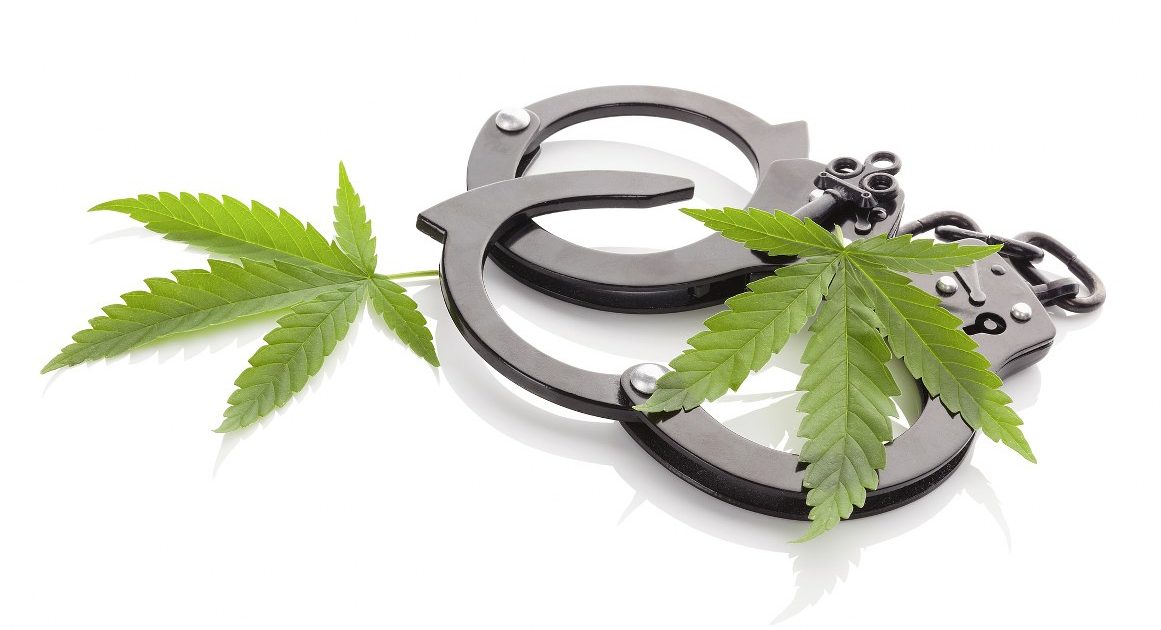 (The Center Square) – California’s high court has reversed a lower court’s ruling declaring that inmates in state prisons have the right to possess up to an ounce of marijuana.

The California Supreme Court ruled the incarcerated aren’t entitled to carry cannabis on them while in the custody of a state prison.

The case comes from five incarcerated individuals, one being Goldy Raybon, who were found to have had cannabis in their cells. They argued to have their convictions dismissed since the 2006 change that allowed people to carry up to an ounce on their person. Possession of cannabis or other drugs in state prisons is not allowed. 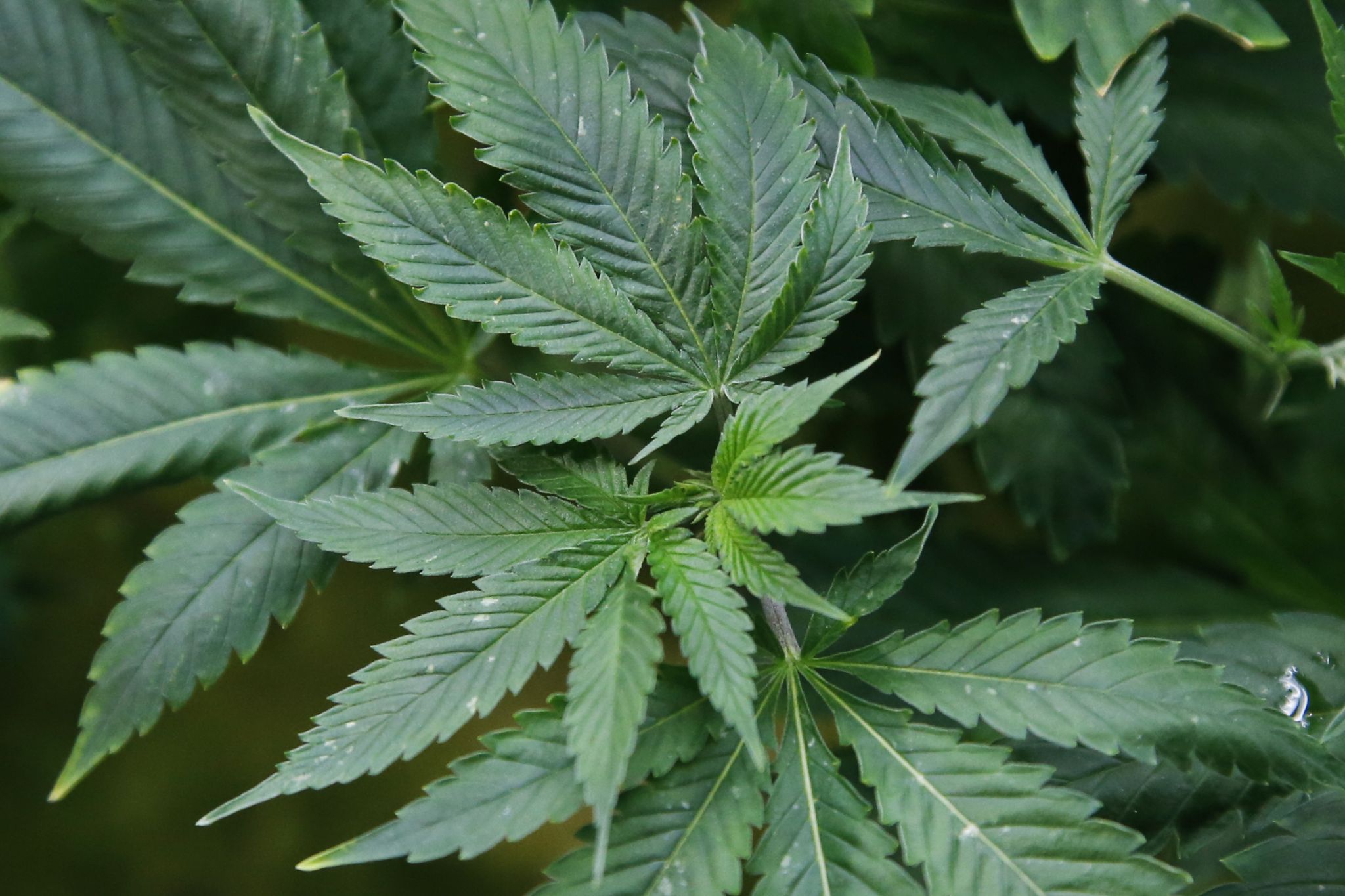 An appellate court panel ruled in 2019 that incarcerated people may carry up to one ounce, or 28 grams, of cannabis in prison as long as they didn’t consume it.

Justice Joshua Groban wrote for the 5-2 majority, saying that allowing inmates to possess up to 28 grams of cannabis in prison likely falls outside what voters approved when they passed Proposition 64.

“It seems unlikely that was the voters’ intent,” he said. “We think it clear that laws barring possession of cannabis in prison relate to drug use. The act of possessing cannabis and the act of using cannabis have an obvious relation insofar as ‘a person has to possess cannabis to smoke or ingest it.’ ”

The two dissenting justices said the majority overstepped by addressing the question of whether possession in prison was illegal after legalization.

“We do not need to answer questions about post-Proposition 64 charging practices to resolve Raybon’s claim concerning his pre-Proposition 64 conviction,” Associate Justice Leondra Kruger wrote. “Raybon’s only argument here is that he is entitled to the retroactive dismissal of his prior conviction under Proposition 64 because he is a person ‘who would not have been guilty of an offense’ had Proposition 64 been in effect at the time.”

The 1996 Medical Marijuana Initiative allows for cannabis in prisons as long as a medical cause is established.

In rotation at http://Cali.FM I Will Always Love You (Clean) by Whitney Houston #YouShouldBeOn #music #musica