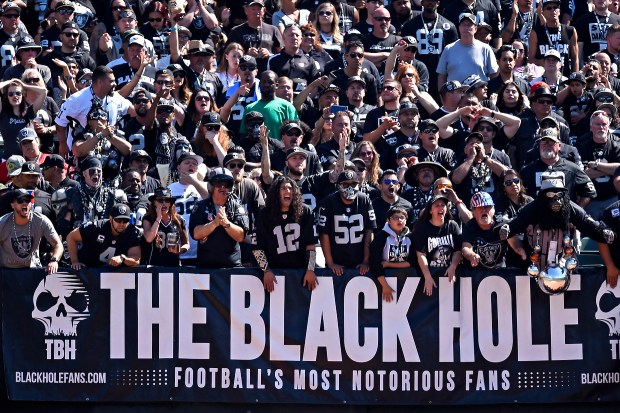 African American Sports & Entertainment Group, or AASEG has proposed bringing a Black-owned Football Team to Oakland. “Our community is in a position where we are huge consumers, and it’s time for us to become owners,” says Ray Bobbitt, founder of AASEG, which is based in Oakland.

Bobbitt says they submitted a plan to the NFL in June and received a favorable response a month later, in which the league provided a framework for how the AASEG should proceed. They are considering a community-ownership model, similar to that of the Green Bay Packers.

“We are really excited about the proposals,” Bobbitt said. “The NFL could have outright rejected us.” Not one NFL team is owned by an African American, while more than 70 percent of the NFL’s players are Black, the leaders said.

“No stranger to the matter, Bobbitt and area community leaders put forth a valiant effort to keep the Oakland Raiders at their place of origin; when that process did not materialize, though disappointed, Bobbitt and others decided the time was long overdue to have an African American owned professional football team. Their efforts are being recognized and taken seriously. Presently, the AASEG planning entity has assembled an impressive slate of stakeholders to move the project forward”. Watch Video Below for more details: