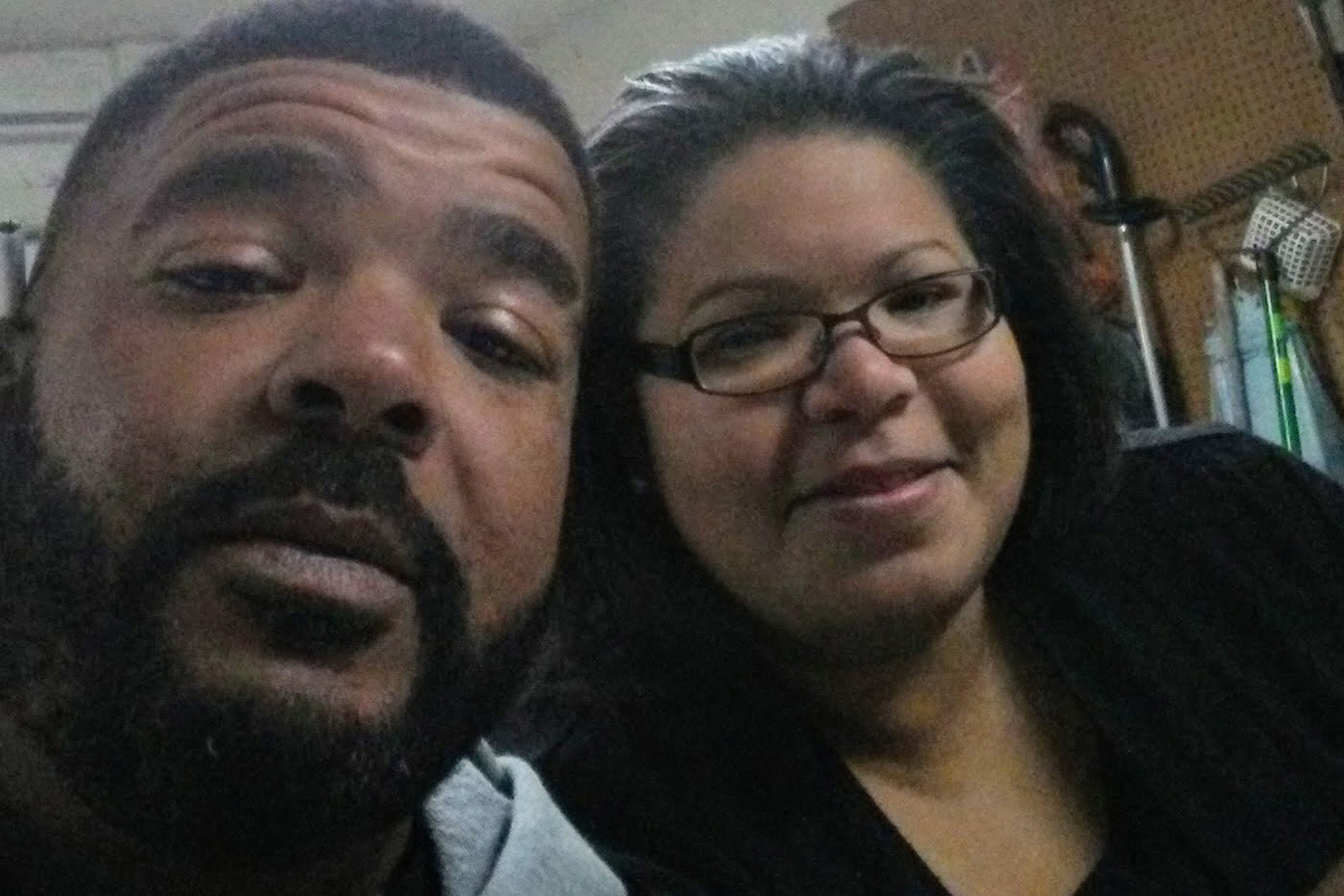 A Maryland health department is taking new steps to protect its workers six months after a COVID-19 outbreak killed a veteran employee who was twice denied permission to work from home.

Chantee Mack, 44, died in May. More than 20 colleagues also caught the coronavirus, and some are suffering lasting problems.

Now, after a KHN and Associated Press story in July spurred an investigation, Prince George’s County officials say they have added an appeals process to their work-at-home policy and hired a consultant to identify “operational and management needs for improvement” in the department. Union officials say the county has also made personal protective equipment, such as masks and gloves, more available in recent months and put a greater emphasis on social distancing.

“We’re getting somewhere,” said Rhonda Wallace, leader of a local branch of the American Federation of State, County and Municipal Employees. “But we’re not there yet.”

In an email to KHN, health department spokesperson George Lettis said officials can’t release results of the county investigation because of personnel and medical information. But a county official’s letter to Wallace shares the inquiry’s main conclusions: that the health department tried to get PPE in early March and advised employees about social distancing and proper hygiene via a newsletter.

“It must not be overlooked that this was a rapidly evolving situation,” said the letter from Dr. George Askew, deputy chief administrative officer for health, human services and education. “Best efforts were made to keep the community and Health Department employees safe and informed during this unprecedented time.” The letter does not acknowledge any lapses made by the county.

Some employees argue the investigation didn’t delve into the circumstances around Mack’s death and say the county should publicly acknowledge its role in what happened. At a news conference in July, County Executive Angela Alsobrooks said Mack’s death “deserves an investigation” and the county would “spare no time or expense.”

Mack, who worked in the department’s sexually transmitted diseases program, was denied permission to work from home in March even though she had health problems that put her at high risk for COVID-19 complications.

At least three other employees whose requests to work from home were denied around that time also got sick. Revonda Watts, a nurse and program manager, said she was allowed to work from home for one day before being called back to the office. Some of these employees worked face-to-face with the public at least part of the time.

A union document obtained by KHN detailed a conference call by department managers in which Diane Young, an associate director, laid out criteria for working from home, such as being 65 or older or having small children. She said decisions would be made case by case.

Meanwhile, protective masks, gowns and other safety equipment were in short supply nationally and at the health department, which distributed them only to certain workers. In early April, when Young asked Watts about PPE needs, Watts wrote in an email obtained by KHN: “N-95 masks are needed for all staff. We were given 1 mask to reuse. We have no face shields for the clinicians nor do we have gowns.”

Young responded that even though goggles were available, “face shields and gowns are in limited supply and will be used for those who are testing patients for COVID-19.”

Several employees described meetings and “morning huddles” in the office in March and April held without social distancing and during which few, if any, participants wore masks.

One employee after another got sick.

Watts, who is 58 and has asthma, developed bronchitis on top of COVID-19, then chest pain from spasms in her blood vessels. She spread the virus to her adult daughter.

Administrative aide Natania Bowen also spread the virus to her family, including her husband and 7-year-old daughter, who have since recovered. Bowen, a 47-year-old with asthma, experienced a bacterial lung infection along with COVID-19.

Receptionist Yolanda Potter, 53, had severe headaches for a month from her coronavirus infection. She developed a blood clot in her right leg and had to inject blood thinners into her stomach for 45 days to prevent it from breaking off and traveling to her lungs or brain. She and Carolyn Ferguson, an X-ray tech now on desk duty, suffer ongoing memory problems, while Bowen continues to have lung issues.

While Bowen now works from home, Watts, Potter and Ferguson are back at the office. As of mid-November, Lettis said, 141 health department employees were working fully on-site, 68 partly on-site and 196 at home.

Employees said they are pleased that social distancing is now the norm in the health department, that more places to sanitize hands exist and that PPE is easier to get. They’re also hopeful about the new policy on remote work.

The countywide rules include two levels of review for work-at-home requests: one by a supervisor and another by a higher-up boss who must give a reason if a worker’s request is denied. The employee can then ask the Office for Human Resource Management to review the denial.

Despite such measures, some employees still worry about contracting COVID-19 at work, especially as the state’s COVID dashboard puts the county’s cumulative caseload over 42,000.

Several employees are seeking long-term disability leave or talking to lawyers about getting workers’ compensation. Watts said she is awaiting a workers’ comp hearing and has asked again for permission to work from home as she deals with crushing fatigue and numbness in her legs and hands. Since returning to the office, she said, she has had to bring her own mask from home.

“I get frustrated with not being able to just bounce back,” she said. The health department officials “really let us down and didn’t do their due diligence to make sure the staff was protected.”

This story is a collaboration between The Associated Press and KHN.