Autopsy report : Andres Guardado was shot 5 times in the back by sheriff’s deputies 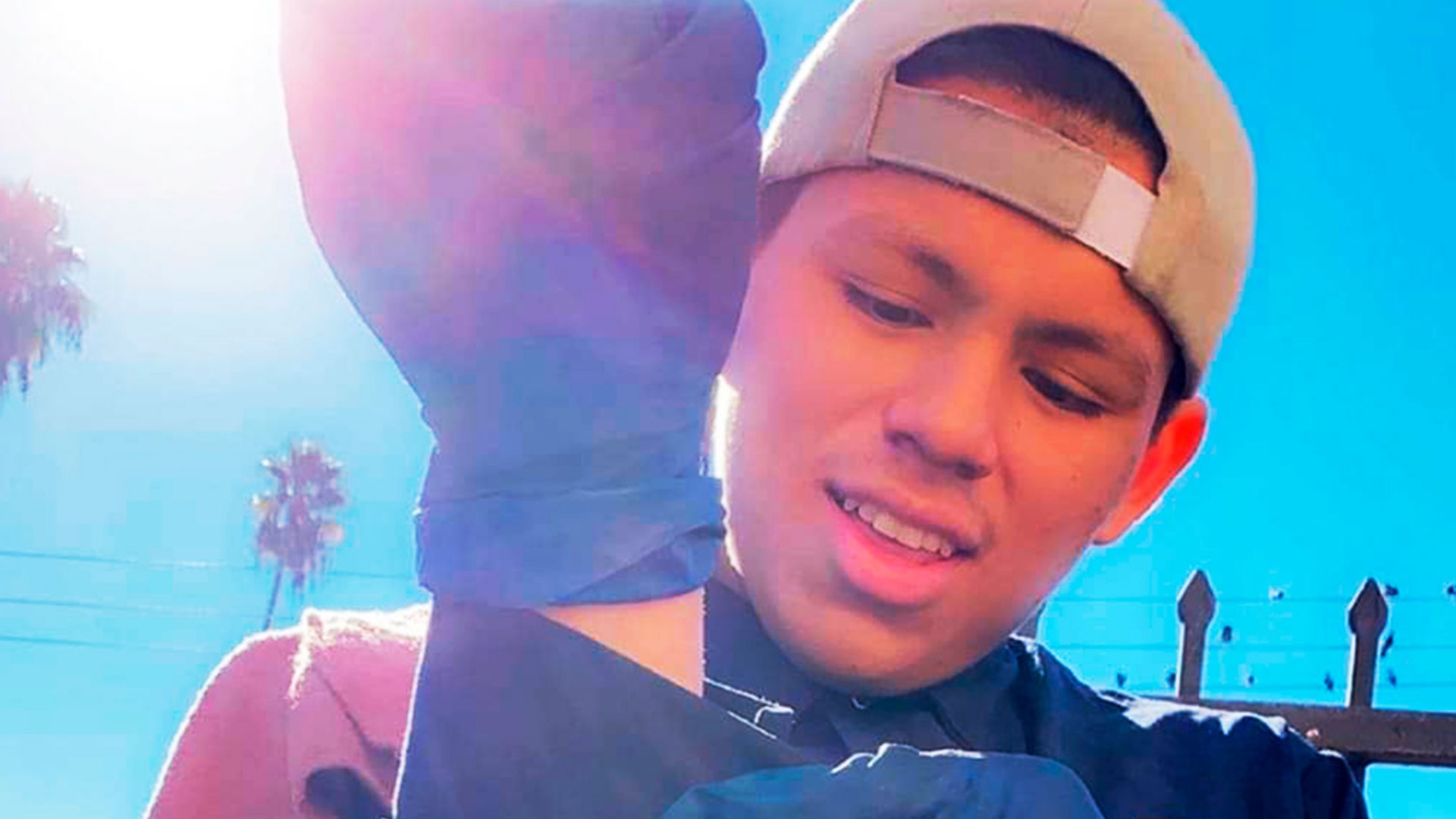 Shot 5 times in the back. No drugs or Alcohol in his system. 18-year-old Andres Guardado was shot & killed near the 400 block of Redondo Beach Boulevard, near South Figueroa Street. Deputies patrolling in the area said they saw a man flash a gun and then run south between two businesses. According to police spokesmen “The individual then produced a handgun, and then began running southbound away from the deputies through businesses nearby. Deputies engaged in a short foot pursuit between the two businesses, at some point the deputies contacted the suspect and that’s when the deputy-involved shooting occurred.”

Andrew Heney, the owner of the Freeway auto body shop stated to CBSLA :

“We had a security guard that was out front, because we had just had certain issues with people tagging and stuff like that,” Heney said. “And then the police came up, and they pulled their guns on him and he ran because he was scared, and they shot and killed him. He’s got a clean background and everything. There’s no reason.”

“He was a good man,” Jennifer Guardado, the sister of the victim, said. “He was gonna make it in life. He was gonna make it and become a good, professional man in life, but they took that away from my family and me. “My parents are completely destroyed. We’re all dead already inside.”