Black Florida Jogger Offered Job After Encounter With A Cop 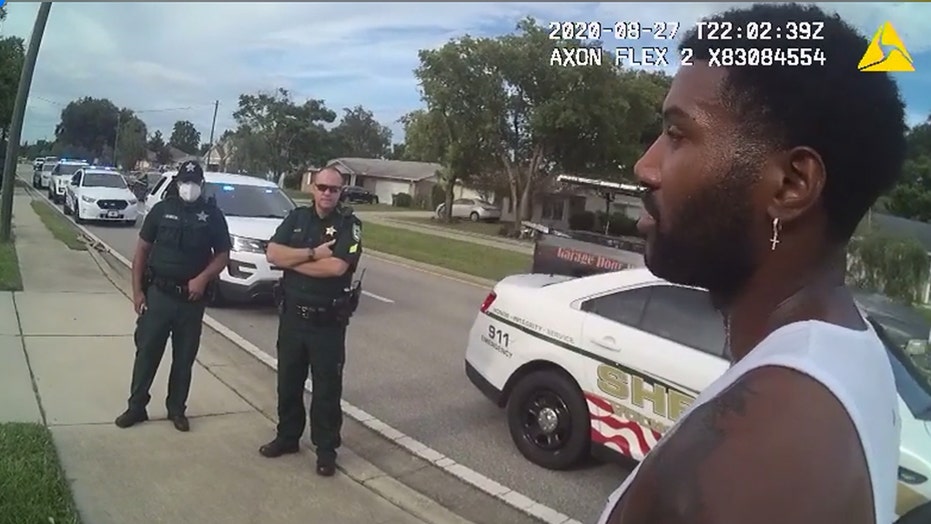 Black jogger detained in Florida for fitting suspect description has been offered job to speak to the sheriff’s department for bias training.

“Wrong place — wrong time,” said Joseph Griffin, a Black man who was detained by Florida deputies as they looked for someone wanted in a burglary. It happened last week when Griffin, while out on a run, was stopped by Volusia County Sheriff’s Office deputies. The tense encounter between the jogger and deputies “deserves recognition” for how everyone handed it, said the sheriff, who even offered Griffin a job. “You’re not in any in trouble or anything, there’s, uh, a burglary that happened — you kind of fit the description,” the responding deputy told Griffin. “Really?” Griffin responded. He was wearing a white tank job and black shorts. The real suspect’s arrest can be seen at the very end of the bodycam video, deputies say.