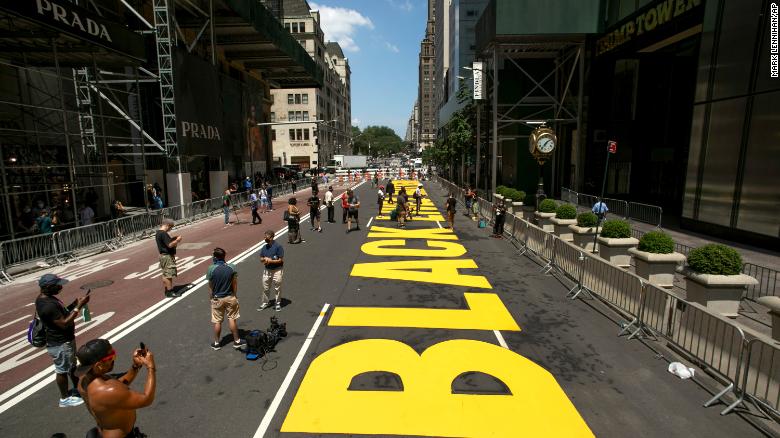 Mayor Bill de Blasio addressed the incident on Twitter.“To whoever vandalized our mural on 5th Avenue: nice try. @NYC_DOT has already fixed it, 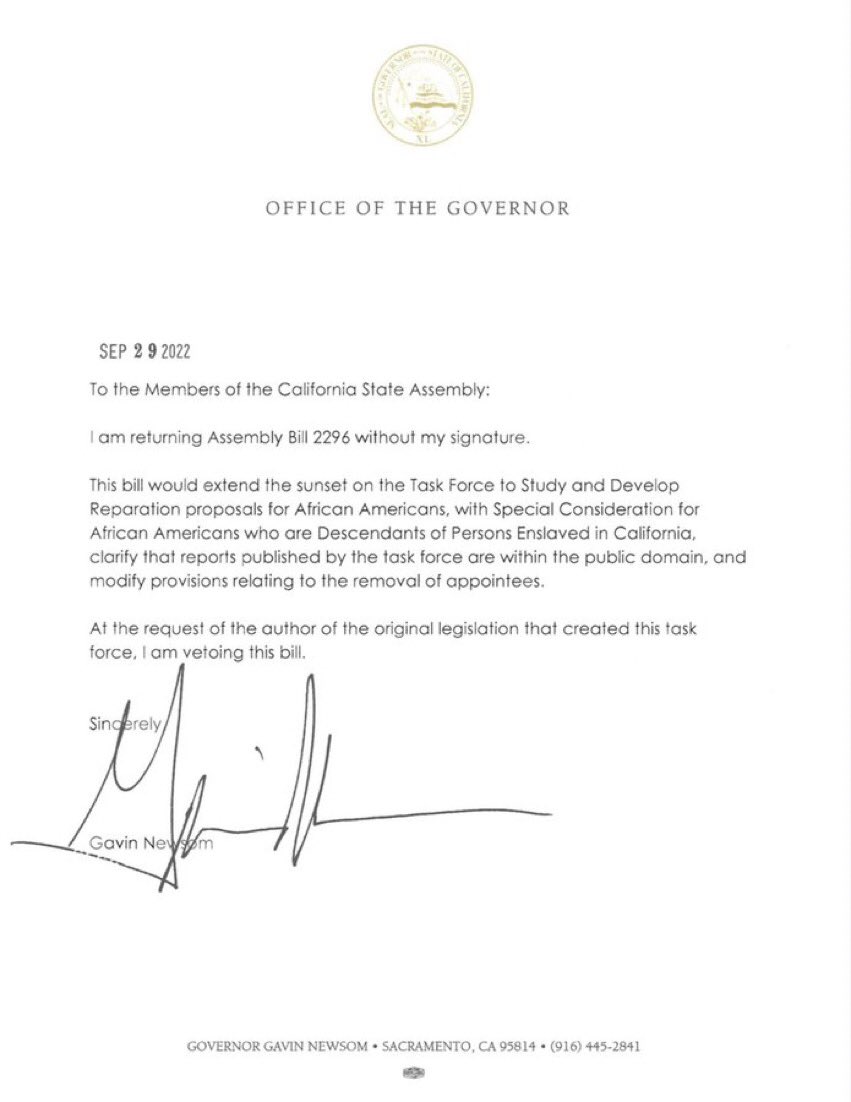 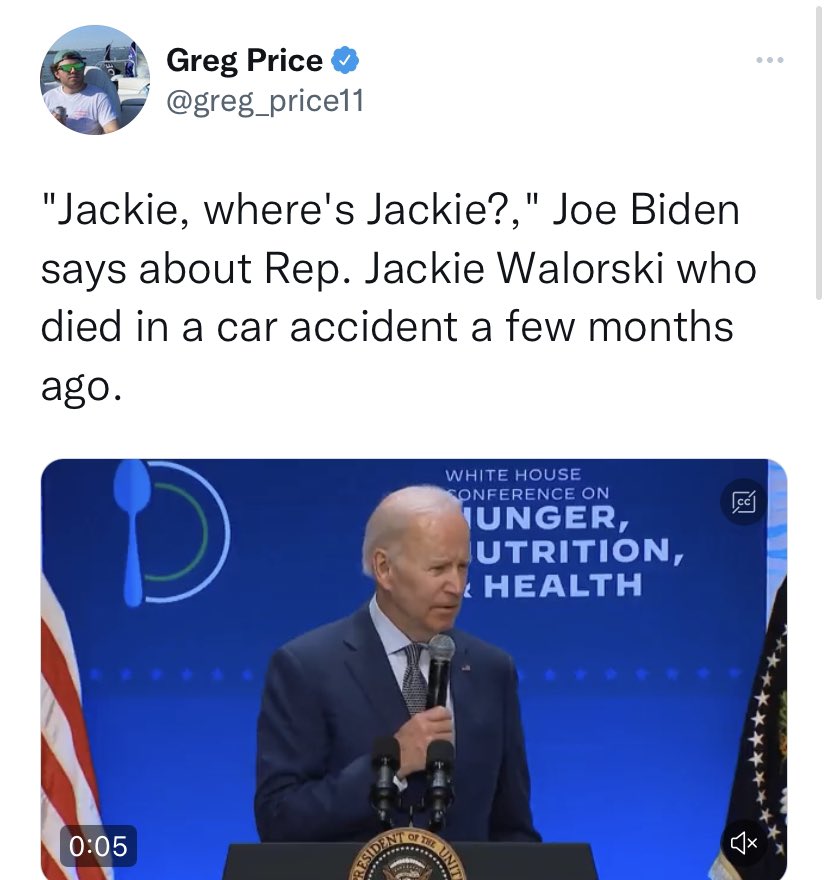