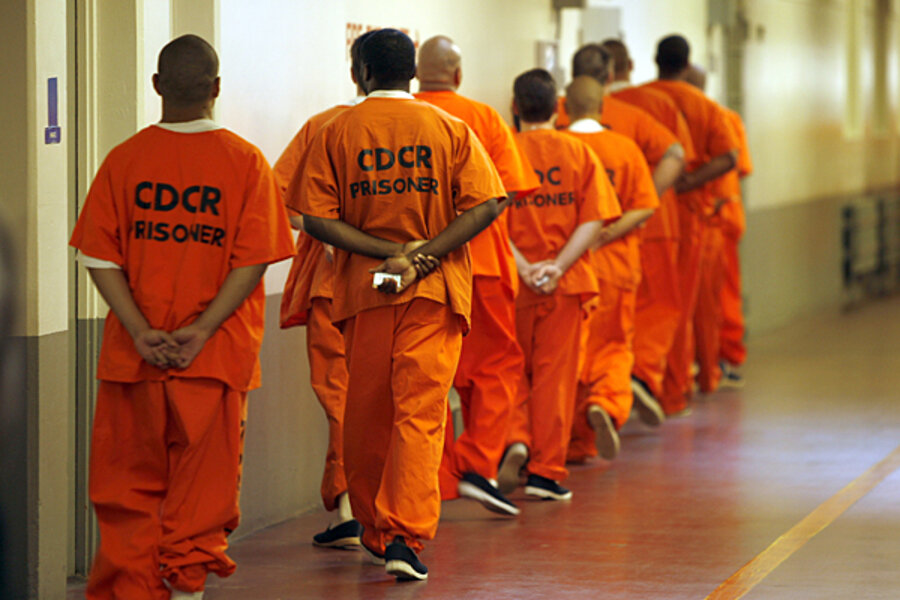 Gov. Gavin Newsom will release approximately 8,000 people incarcerated inside California’s prison system by the end of August in an effort to slow coronavirus outbreaks at several facilities.

A letter to inmates Thursday said eligible inmates will receive a credit on their sentence effective Aug. 1 to clear space during the pandemic. “These actions are taken to provide for the health and safety of the incarcerated population and staff,” Corrections Secretary Ralph Diaz said in a statement. “We aim to implement these decompression measures in a way that aligns both public health and public safety.”

Since prison officials announced the first positive cases in late March, 10 of the state’s 35 prisons have had outbreaks. Among the institutions most dramatically affected is San Quentin, California’s oldest and most well-known prison. Infections in the prison rose from zero to more than 1,000 after the transfer of 121 men from the California Institution for Men in Chino.

Folsom State Prison and five other facilities are also included in the plan. Inmates at the prisons who are age 30 and older and who meet the eligibility criteria “are immediately eligible for release,” the agency says. Younger inmates will be reviewed on a case-by-case basis.