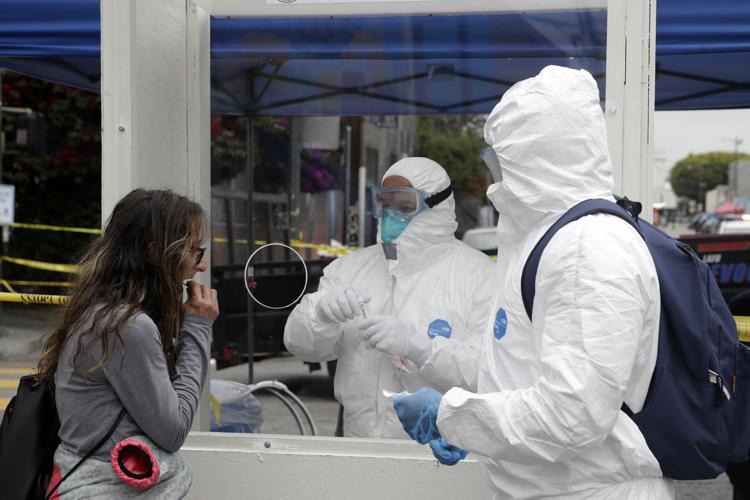 (The Center Square) – After seeing a dip in cases throughout late summer and early fall, California reported 6,518 new cases of coronavirus Friday, the highest daily count since the third week in August.

That was up from 4,566 the day before, giving the state a 14-day rolling average of 4,587. The positivity rate – the percentage of tests that come back positive – increased from 3.1 percent to 3.4 percent last week, an increase not seen since summer. California is performing about 160,000 tests per day.

The number of coronavirus hospitalizations last week increased 10 percent, to about 3,550, compared to the week prior. Intensive care admissions, though, have remained relatively flat at about 900.

Even with the increased numbers, state officials are confident that a third wave will not explode and reach levels seen over the summer due to moves in May and June to reopen the state’s economy.

“Part of California’s success is because we have gone really slow with our reopening, that we’ve allowed ourselves time to see how our reopening efforts impact our health care delivery system,” Dr. Mark Ghaly, California Health and Human Services secretary, said at a recent news conference.

Gov. Gavin Newsom has faced criticism and lawsuits over the pace of a second reopening. A mandatory face mask order remains in place and the state’s largest theme parks are still shuttered. Bars that do not offer meals remain closed statewide, and in counties with high transmission rates restaurants, gyms and houses of worship are closed.