California the most regulated state in the nation 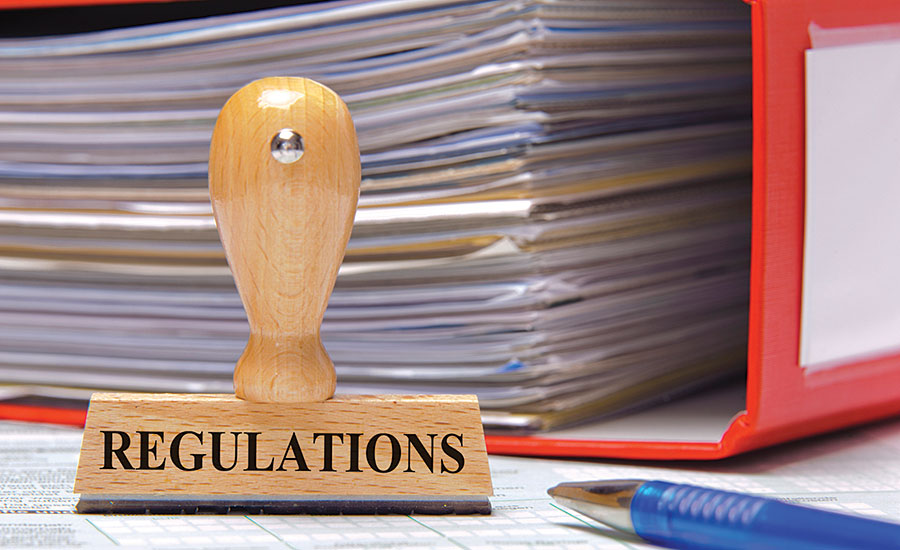 (The center Square) – California is the most regulated state in the country, with more than double the amount of restrictions of the average state, according to a new study from the Mercatus Center, a free-market think tank located at George Mason University.

California has 395,608 regulatory restrictions in its administrative code, compared to 135,000 for the average state. Idaho is the least restrictive, at 38,961.

New York, Ohio, Illinois and Texas round out the top five, while South Dakota, North Dakota, Montana and Nevada join Idaho in the bottom five.

Data scientists at the Mercatus Center originally created QuantGov, an open-source machine learning and text analysis platform to process the U.S. Code of Federal Regulations, which is some 186,000 pages long.

From there they developed RegData, a data set that contains various dimensions of federal regulations, including volume, applicability and complexity.

State RegData followed in order to measure regulatory restrictions in each state as a way of educating lawmakers about the volume, the second version of which was released Friday.

“Regulations can have a variety of impacts on an economy, businesses and individuals,” said Kofi Ampaabeing, an economist who oversaw the project. “RegData has served as the starting point to understand the size and scope of both state and federal regulations. Combined with rigorous research and other data, we can identify the causes and consequences on government policy and the economy.”

The State RegData contains measures of word counts, restriction counts, complexity and industry relevance. The computer program searched for regulatory terms such as “shall,” “must,” “may not,” “prohibited” and “required.”

The complexity measures include the average sentence length in a particular code and a Shannon Entropy score, which measures the amount of information contained in a text.

The most regulated industry in California is the professional, scientific and technical services sector, with 21,311 restrictions. The average number of conditional restrictions in each California code is 117, and the codes have an average sentence length of 31 words.

In addressing California’s regulatory burden, Edward Ring of the California Policy Center authored a commentary calling on Gov. Gavin Newsom to issue executive orders in light of the coronavirus pandemic.

His first suggestion was for Newsom to suspend Assembly Bill 5, a new law that severely limits the number of occupations that can be considered independent contractors.

“AB-5 has already put hundreds of thousands either out of work or into legal uncertainty regarding their future,” Ring said. “It’s preventing hospitals from hiring part-time freelance nurses, support staff, translators and others.”