Court: California church entitled to trial on challenge to restrictions 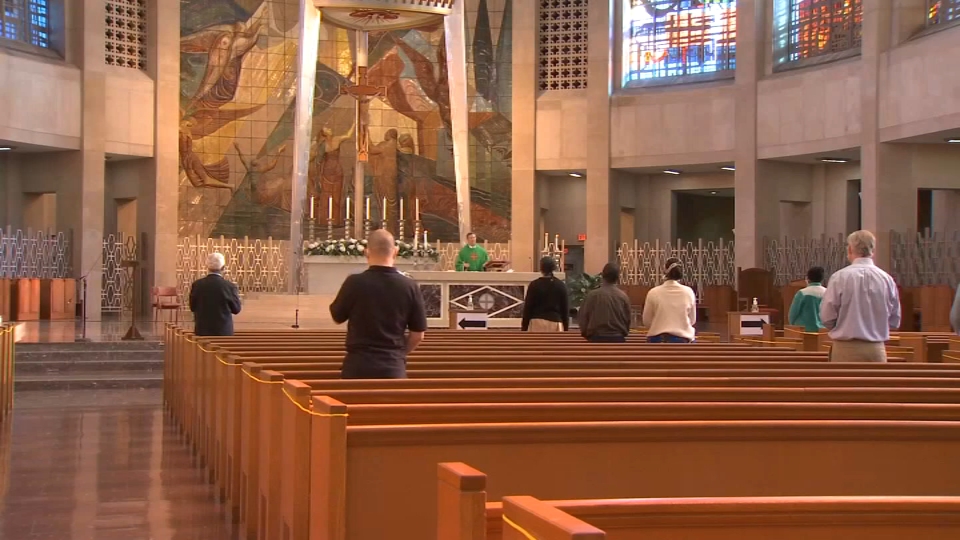 (The Center Square) – Pastor John MacArthur and Grace Community Church are entitled to a full trial on the merits of their challenge to state and county shut-down orders, a Los Angeles Superior Court ruled Thursday. The governments have attempted to impose criminal and civil penalties against the church for continuing to hold in-person worship services.

Los Angeles County has repeatedly attempted to shut down the church, sending in inspectors to observe services, and going so far as seeking to hold MacArthur in contempt of court. But the Superior Court judge ruled that the courts must first decide on the constitutionality of the shutdown orders before Los Angeles County can pursue contempt charges against MacArthur and Grace Community Church.

Judge Mitchell L. Beckloff indicated that serious constitutional concerns exist, which have not yet been tried in court. He also reiterated that his prior preliminary injunction ruling was not a decision based on the merits of the constitutionality of the state and county orders.

To state legislators have sued California Gov. Gavin Newsom, arguing his orders violate the state constitution’s separation of powers. Their case is scheduled for trial Oct. 21.

Assemblyman Kevin Kiley, R-Rockland, published a list of 400 laws he argues the governor has unilaterally amended, suspended or overhauled since March in a 138-page document.

“Of the well over 400 laws he’s amended, suspended, or overhauled since declaring a State of Emergency on March 4, each one was duly enacted through the legislative process set out in the Constitution,” Kiley said. “And each one was undone by Newsom with the stroke of a pen.

“He’s also created countless new laws out of whole cloth – something not even the Emergency Services Act allows,” Kiley adds. “This is not a democracy. It’s a monarchy.”

Because a contempt hearing is a quasi-criminal proceeding, Beckloff agreed that MacArthur and Grace Community Church are entitled to a trial.

“This is significant because no person can or should be held in contempt of a constitutionally invalid order,” Thomas More Society Special Counsel Jenna Ellis said in a statement. “Los Angeles County continues to presume that its order is valid, with utter disregard for First Amendment protections.”

The Thomas More Society, as well as plaintiffs in 31 lawsuits filed against the governor since March, argues that the governor’s orders violate several provisions of the state constitution.

“It’s tyranny to even suggest that a government action cannot be challenged and must be obeyed without question,” Ellis said. “This case goes to the heart of what our founders designed for the purpose of legitimate government – not to be above the rule of law. Pastor MacArthur is simply holding church, which is clearly his constitutionally protected right in this country.”

MacArthur explained his reasoning for continuing to hold in-person church services in a sermon given Sept. 20, saying the church provides “essential services.”

He added that Los Angeles County officials “cannot show that their order is even rational, much less necessary. They have also applied their orders arbitrarily and discriminatorily against churches.”

Because of California’s ongoing shut-down orders, the contempt trial is not expected to be scheduled until early next year.