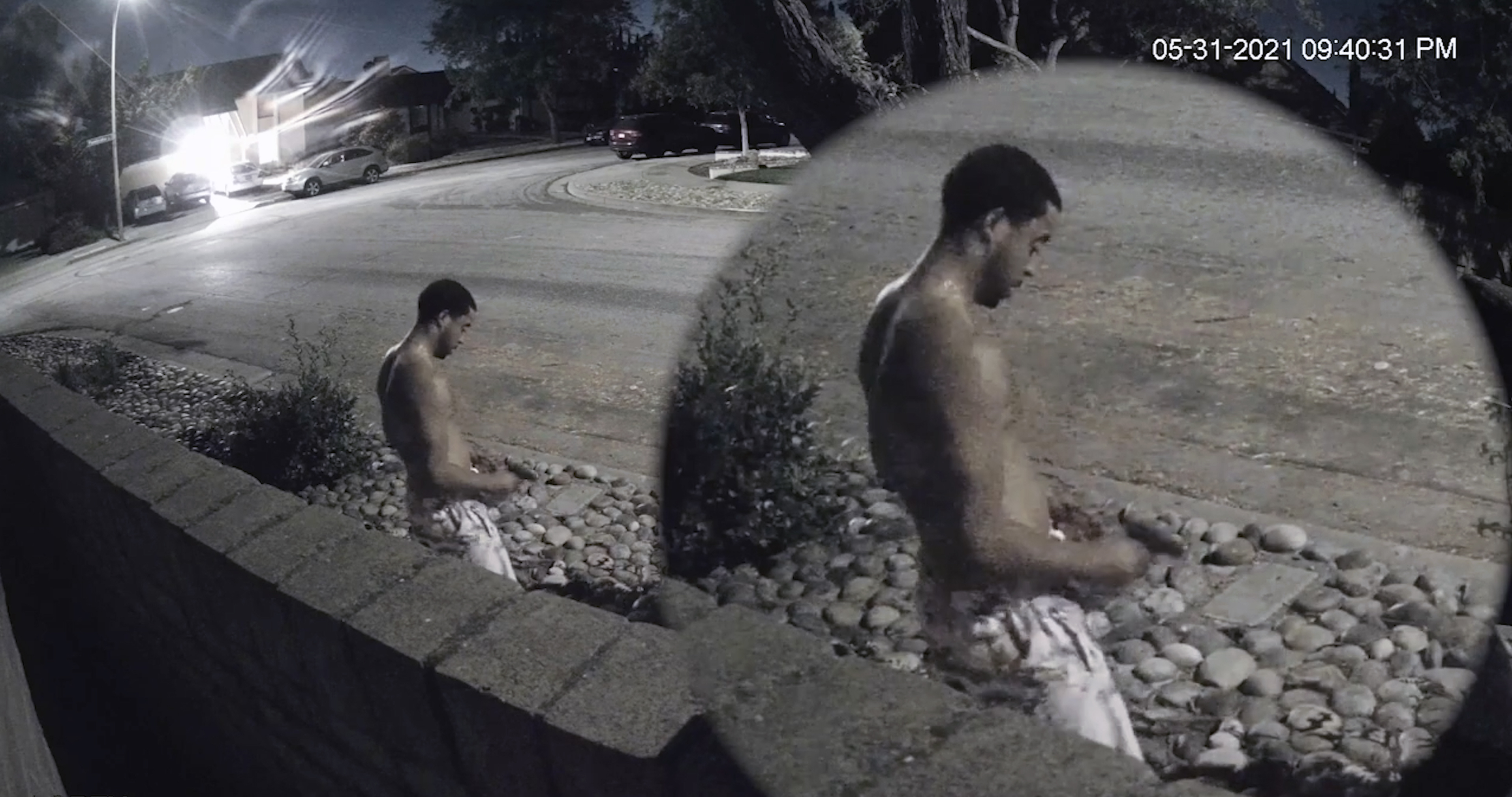 Black Organizations will protest anything it seems :Demetrius Stanley Shooting:

Dramatic video footage released Wednesday by California police shows a Black man walking around an unmarked police vehicle, opening the door and pointing a gun at an undercover officer inside before the man was fatally shot.

San Jose Police Chief Anthony Mata said two undercover officers were conducting surveillance Monday on 31-year-old Demetrius Stanley and had no plans to arrest or confront him. Stanley, however, opened the car door and pointed his firearm, forcing the officer to fire..

I wasn’t even going to break it down any further but I see some of my people are IGNORANT AF. Yes the Demetrius Stanley shooting was JUSTIFIED.

Please pick up a dictionary, a book, something- LEARN THESE LESSONS-Maybe you will understand the words that are coming out of my MOUF and my FONT I am typing to you- STALKING vs SURVEILLANCE, two DIFFERENT WORDS, MEANINGS, IMPLICATIONS ETC!

For the life of me I don’t know why dumb individuals continue to use the phrase the police were “STALKING” Demetrius Stanley. Let’s try to communicate One mo agin for the brady bunch grade level mentalities- Demetrius Stanley is seen on video COMING OUT OF HIS HOME WITH A GUN (ILLEGAL GHOST GUN) and walking along a PUBLIC STREET past 2 vehicles.

He doubles back and attempts to open the door of a car that is NOT HIS while aiming the ILLEGAL GUN at the person sitting in the vehicle WHO HAS NOT THREATENED HIM AT ALL.  He starts to open the door with gun drawn and the undercover agent (appears to) finish opening it and shoots him- JUSTIFIED!

Funny cause when the video 1st comes on and you see Demetrius look down at his gun in his hand he says something and gestures like alright FUCK IT, let’s do THIS. Well he should have pumped himself in a different direction and took his self back in the house..

And, by the way- IF someone is intruding into your house they would literally have to be on your property- not sitting in a car, in order for you to “defend” yourself, smdh..

My people – i dunno what kind of meth crack you smoking but these types of people who defend criminals over community ARE THE PROBLEM..PERIODT.

There is no law that allows you to walk up and down a public street with an illegal ghost gun and open cars of people regardless of what you MAY THINK IS GOING ON.

Those that are saying the police should have been in uniform and identified themselves- OMFG- refer to SURVEILLANCE- or just keep fighting for criminals and the wrong shit and see how far we will overcome that way. These incidents whereas Black Lives Matter or other groups are protesting any and every shooting is marginalizing and sabotaging their own credibility.

To go “undercover” is to avoid detection by the entity one is observing, and especially to disguise one’s own identity or use an assumed identity for the purposes of gaining the trust of an individual or organization to learn or confirm confidential information or to gain the trust of targeted individuals in order to gather information or evidence. Traditionally, it is a technique employed by law enforcement agencies or private investigators, and a person who works in such a role is commonly referred to as an undercover agent.

JADED: Just like the Makhia Bryant shooting- Demetrius Stanley’s own actions led him to an untimely death. Yet, some in the “community” are choosing to paint him and others like him as martyrs, comparing him to George Floyd when that scenario couldn’t be farther from the truth. Right now in America black people are almost our own worst enemies (I said almost).

I for one will be glad to see when we flip the switch and protest these dumb criminals in our community who are bringing our social justice score down like a bad long overdue bill on credit. Why are we putting them on a pedestal instead of helping them understand right from wrong- the relationship between cause and effect- oh and the difference between STALK and SURVEILLANCE DAMMIT!! and PROTEST FOR WHAT?

This is solely my JADED opinion and you are welcome to yours, Just not HERE!