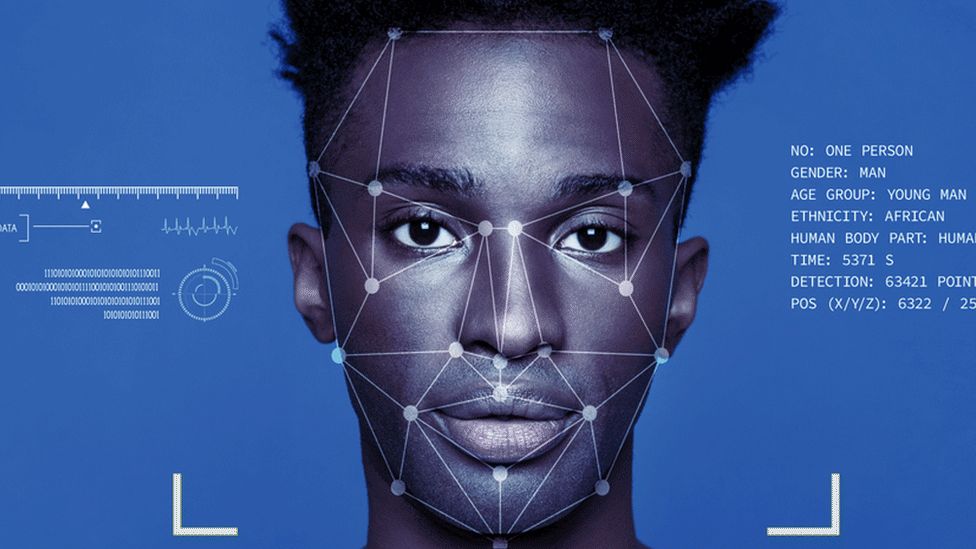 The Center Square) – The Detroit City Council on Tuesday approved a contract supporting facial recognition in Detroit, even after a vast majority of public comments were in opposition to the measure.

The measure, approved by a 6-3 vote, approves spending $219,984 to cover costs associated with upgrades and maintenance. The council’s vote was preceded by a morning protest and an hour of public comment from residents opposing facial recognition, arguing the technology is “racist.”

Over 500 businesses currently are equipped with facial recognition and traffic lights, which span across Detroit’s Project Greenlight.

Police cite violence as a reason to upgrade the software.

The Federal Bureau of Investigation Monday ranked the Motor City as one of the most violent in America. However, the use of facial recognition in Detroit is controversial.

Facial recognition is less accurate for females, Blacks, and subjects 18 to 30 years old, compared to other races and ages of people, according to a 2012 study. Critics say those statistics pose problems because Detroit’s population is approximately 80 percent Black.

Most surveillance cameras are mounted at an angle different from photos taken for a drivers’ license, mugshot or Facebook and, if compiled with poor lighting and low-quality image resolution, it can produce false hits.

“We compromise people being discriminated against … for the sake of efficiency,” Castaneda-Lopez said of the software.

“I cannot support with my head and feel good with my heart the equipment that we have and that we are using today,” Jones said.

Detroit police officers said facial recognition speeds up investigations since it can quickly analyze digital books of as many as 400,000 mugshots.

Officers emphasized facial recognition is just one tool they use during criminal investigations. After a potential match occurs, the detectives must investigate further.

Deputy Chief David LeValley said the claim that the technology is only 4% accurate is misleading because that’s about the accuracy rate if police chose the first image produced. The software ranks about the top 50 images.

“The efficiency that we gain from using facial recognition is tremendous,” Detroit Deputy Chief Marlon Wilson told the council. “A lot of these cases would just be a who-done-it.”

Police said that without the contract’s software upgrades, the technology would become less reliable.

Two Black men have been arrested because of the flawed technology so far in Detroit, including one in January 2020, which prompted other cities such as Boston and San Francisco to ban facial recognition.

Monts said the surveillance technology was sold to Detroiters as a crime-fighting tool, but instead it is only an investigative tool.

“It happened after we pumped millions into Greenlight cameras and facial recognition technology, which clearly aren’t helping,” Monts said.