Disney to layoff 4,000 more employees than it initially reported 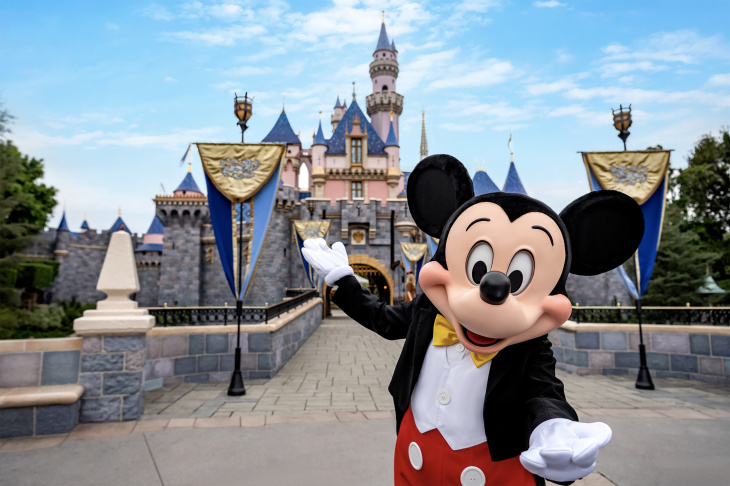 The Center Square) – The Walt Disney Co. is planning to layoff about 4,000 more employees than it initially reported to the federal government because of the ongoing COVID-19 pandemic.

In total, the company expects to layoff 32,000 employees in the upcoming months, according to its U.S. Securities and Exchange Commission (SEC) report filed Wednesday. The entertainment company, which employs 203,000 people worldwide, includes media networks, studio entertainment, parks, other experiences.

In the filing, Disney revealed its plans to terminate the additional employees, mostly in parks, experiences and products.

“Due to the current climate, including COVID-19 impacts, and changing environment in which we are operating, the company has generated efficiencies in its staffing, including limiting hiring to critical business roles, furloughs and reductions-in-force,” Disney said in the filing.

About 155,000 employees work in Disney’s parks, resorts and retail stores worldwide, according to the report. The company had announced in September that it would layoff 28,000 workers, mostly from the business sector. The job cuts will take place through the first half of fiscal year 2021.

Disney furlough more than 120,000 employees during the initial months of the pandemic, continuing to provide medical benefits. Disney Cruise Line sailings have remained suspended since March 14. The company also closed resorts and parks in the U.S. in March and reopened them in July. Some employees were able to return to work as government regulations were lifted but with limited operations.

The company has incurred about $1 billion in additional costs from COVID-19 safety requirements and modifications, according to the report.

“With the unknown duration of COVID-19 and yet to be determined timing of the phased reopening of certain businesses, it is not possible to precisely estimate the impact of COVID-19 on our operations in future quarters,” Disney said in the filing. “The reopening or closure of our businesses is dependent on applicable government requirements, which vary by location, are subject to ongoing changes, which could result from increasing COVID-19 cases.”

Without the savings from furloughed employees, Disney said it would be unable to balance the additional costs for maintaining operations at parks, products, and experiences during the pandemic. The company said it might raise additional financing, reduce spending, and implement more furloughs or layoffs in the future.

“Some of these measures may have an adverse impact on our businesses,” Disney said.

It’s a record that no one wanted to see broken, except perhaps oil companies and gas station owners. Gasolin...

As the political parties battle over the plight of illegal refugees who are flooding into our country across the ...