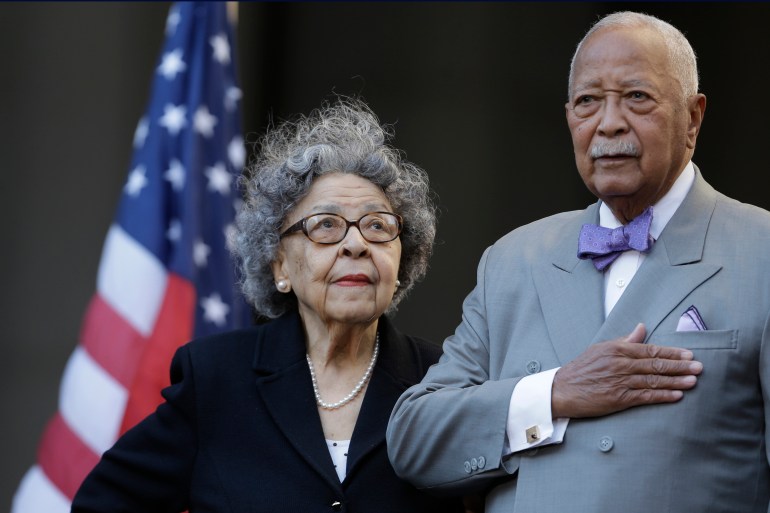 The first and only Black mayor of New York City  has died of natural causes.

He was a  Politician, Lawyer, and Author who served as the 106th Mayor of New York City from 1990 to 1993, becoming the first African American to hold the office.

With the passing of Mayor Dinkins, NY lost a remarkable civic leader. The first and the only Black mayor of NYC, he cherished our “gorgeous mosaic” & served the city & state over a career spanning decades with the hope of unity and a deep kindness. My friend, you will be missed.

His death comes just one month after his wife Joyce Dinkins died at 89..