The Most Dangerous Woman – The Fredia Gibbs Story 3/7/21 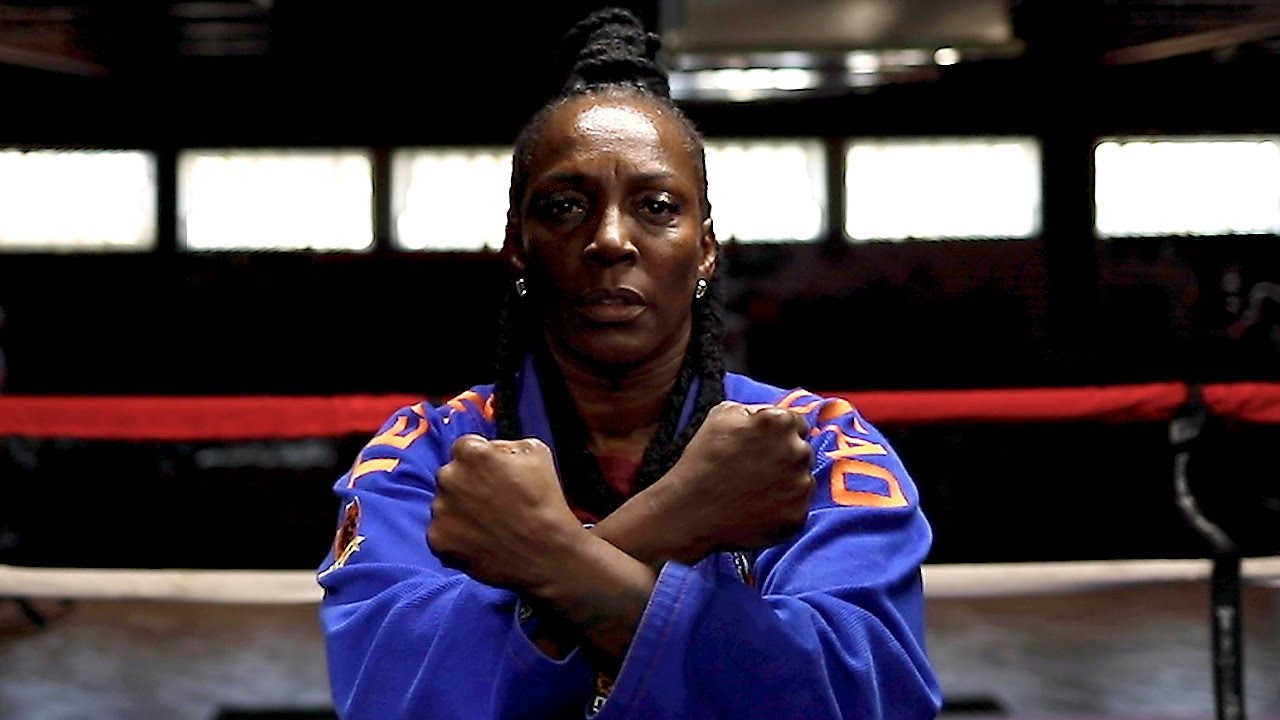 The Fredia Gibbs Story is the story of a bullied teen who grew up to become the first black woman to win a world championship kickboxing title all the while escaping a serial killer in the process. This is the story of Fredia “the Cheetah” Gibbs.

The Most Dangerous Woman – The Fredia Gibbs Story video

Gibbs made history when she became the first African-American female Kickboxing ISKA World Champion. She earned the name “The Most Dangerous Woman in the World” after an upset in 1994 in her fight against World Champion Valérie Wiet-Henin of France in the “Battle of the Masters” Pay Per View Event in San Jose, California.

She went on to become one of the most dominant champions of all time, and remains a significant historical figure in light and super lightweight kickboxing divisions. She competed from 1991–1997, amassing a record of 16 wins, 0 losses, and 15 KOs, and three world titles. She also competed as a top contender in women’s professional boxing from 1997–2005 with a record of 9 wins, 2 losses, and 1 draw.

She wrote The Fredia Gibbs Story about her life in 2016. (wiki)