The results of the autopsy  done by George Floyds family differ from a preliminary autopsy report that was described in a criminal complaint against the officer charged in Floyd’s death, Derek Chauvin. (USATODAY)

The family’s autopsy was conducted by  independent examiners including Dr. Michael Baden, who said “there is no other health issue that could cause or contribute to the death.” The independent findings are he died from Homicide due to Asphyxiation from Sustained Pressure.

The Hennepin County Medical Examiner autopsy had  found “no physical findings that support a diagnosis of traumatic asphyxia or strangulation,” according to the document, which suggests Floyd’s existing health conditions – coronary artery disease and hypertensive heart disease – combined with being restrained by police and any “potential intoxicants in his system” contributed to his death. The County examiners findings were nothing short of  incendiary and unbelievable considering most Americans saw officer Chauvin sit on Floyd’s neck with his knee for almost 9 minutes.. Prior to that he had just walked out of a store Alive & Healthy.

People will stand up for Democrats or Republicans no matter if both of them are running ish into the ground. As long as this partisan sentiment continues and the people of the U.S don't make every politician work for US- we are doomed. I also remind folks FDT and FJB- both!

I just so happened to ask my son about his 401k a few days ago. He said he's down 23k this year #Biden

Senate Minority Leader Mitch McConnell flatly said that, if the Republicans win control of the Senate, sunsetting Social Security and Medicare “would not be a part of our agenda.” 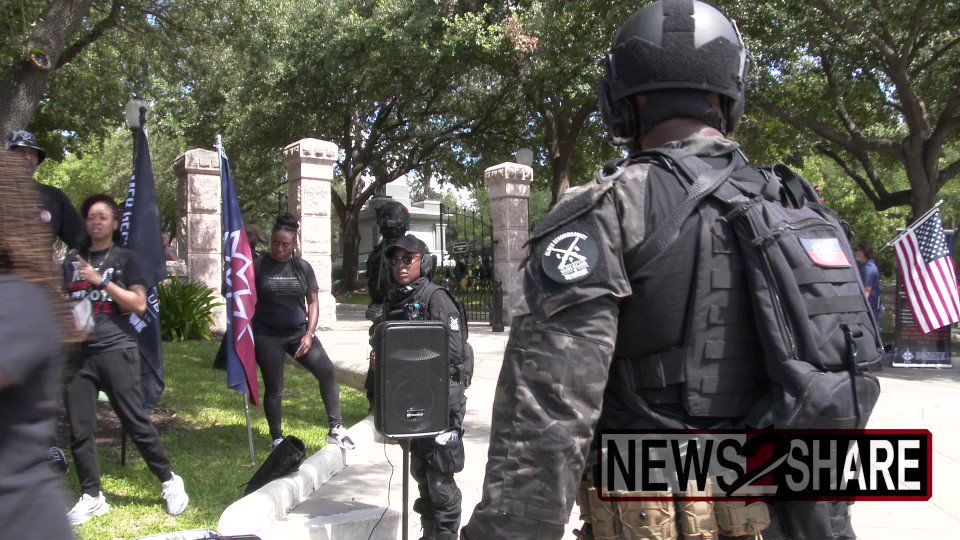 "What we don't wanna hear is 'America doesn't have the money' - Ukraine!"

"That could be going to the children of the people who built this nation."