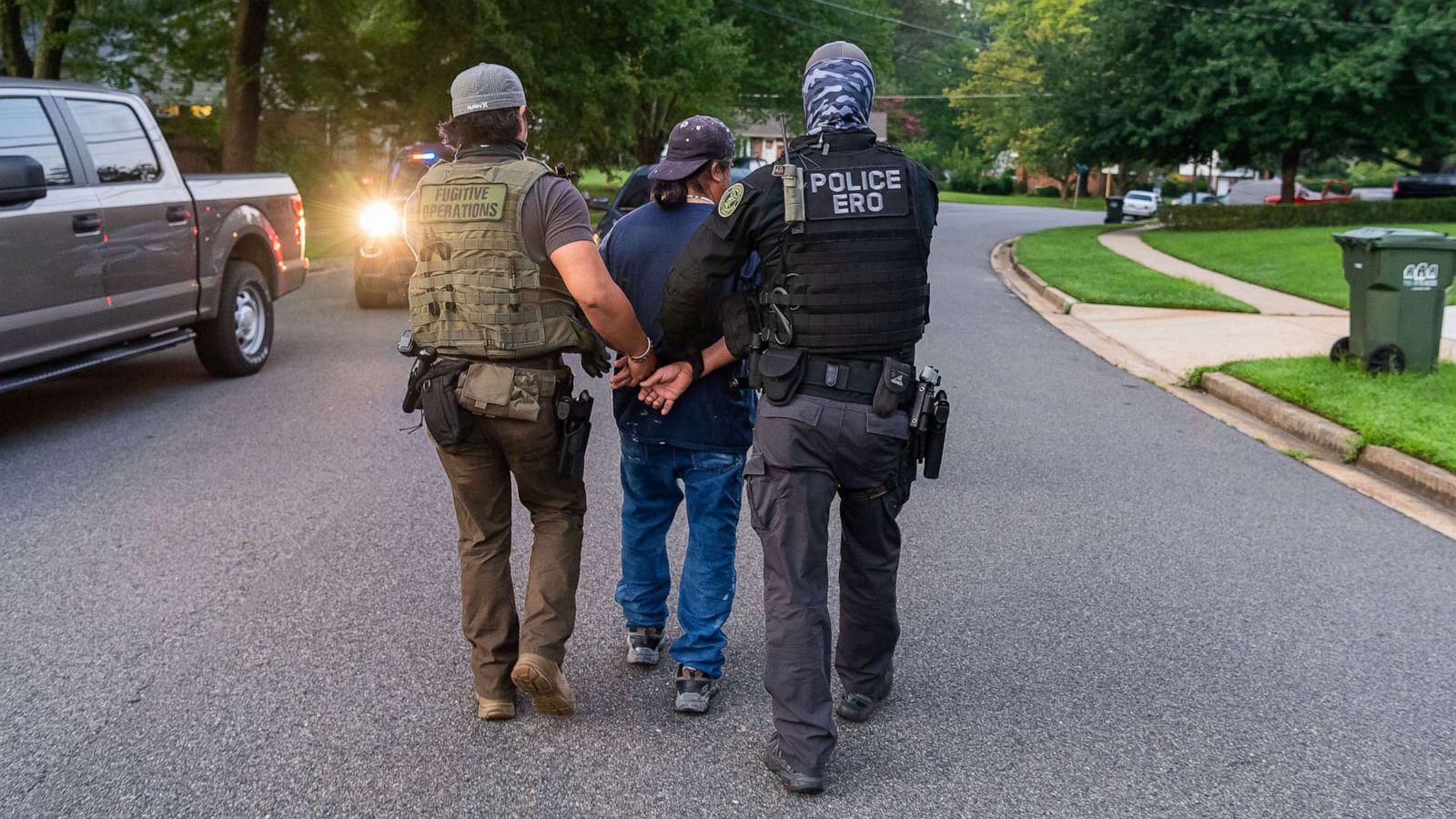 (The Center Square) – A new report from the Migration Policy Institute shows that President Joe Biden has carried out three times as many executive actions on immigration policy as his predecessor, leading to a plummet in immigration-related arrests and a surge in illegal immigrant border crossings.

“The president’s actions can be divided into two categories: those undoing Trump actions and those aimed at enacting his own new policies to make the immigration system more welcoming,” the report says. “Of the Biden presidency’s 94 executive actions on immigration so far, 52 have set the stage for undoing Trump administration measures, MPI found.

Among Biden’s executive actions are raising the standard for officers to arrest illegal immigrants in the country, a move that has led to a 60% reduction in Immigration and Customs Enforcement (ICE) arrests under his administration.

“For comparison, by Trump’s first full month in office, ICE arrests increased by 26 percent over the average of the last three full months of the Obama administration,” the report reads.

Vice President Kamala Harris has taken heavy fire in recent weeks for her handling of the southern border after Biden tapped her to head up the issue. However, she has not visited the border in nearly 5 weeks.

The U.S. Customs and Border Patrol data from March showed that CBP encountered 172,000 illegal immigrants heading north across the border in the month of March, a sharp spike from 101,000 the previous month.

Despite the worsening situation and continued media coverage, the White House has consistently refused to acknowledge the situation at the border is a “crisis.” Biden did, however, refer to the crossings as a crisis over the weekend, sparking a flurry of headlines. Since then, though, the president has been more disciplined in his rhetoric and the White House backtracked his comments, suggesting Biden’s use of the term was more of a slip of the tongue than a purposeful shift in thinking.

Meanwhile, the Biden administration has been busy on immigration through executive actions.

“The early Biden actions have, among other things, narrowed the scope of immigration enforcement in the U.S. interior, terminated most travel and visa restrictions imposed during the prior administration, extended humanitarian protections, made immigration benefits more accessible, and adopted something of a new approach to border enforcement,” the report reads.

The institute noted that some of Biden’s actions could likely have serious implications for immigration policy for years to come.

“While much attention has focused on the challenges at the U.S.-Mexico border, the administration’s first 100 days may ultimately prove more consequential at a policy level when viewed in terms of the wide array of policy changes that affect immigration enforcement in the U.S. interior and at the border, foreigners’ ability to travel to the United States, and immigrants’ ability to access various benefits including legal status,” the report reads.

ICE arrests down 60% under Biden as illegal immigration grows to highest levels in decades-Author: Casey Harper