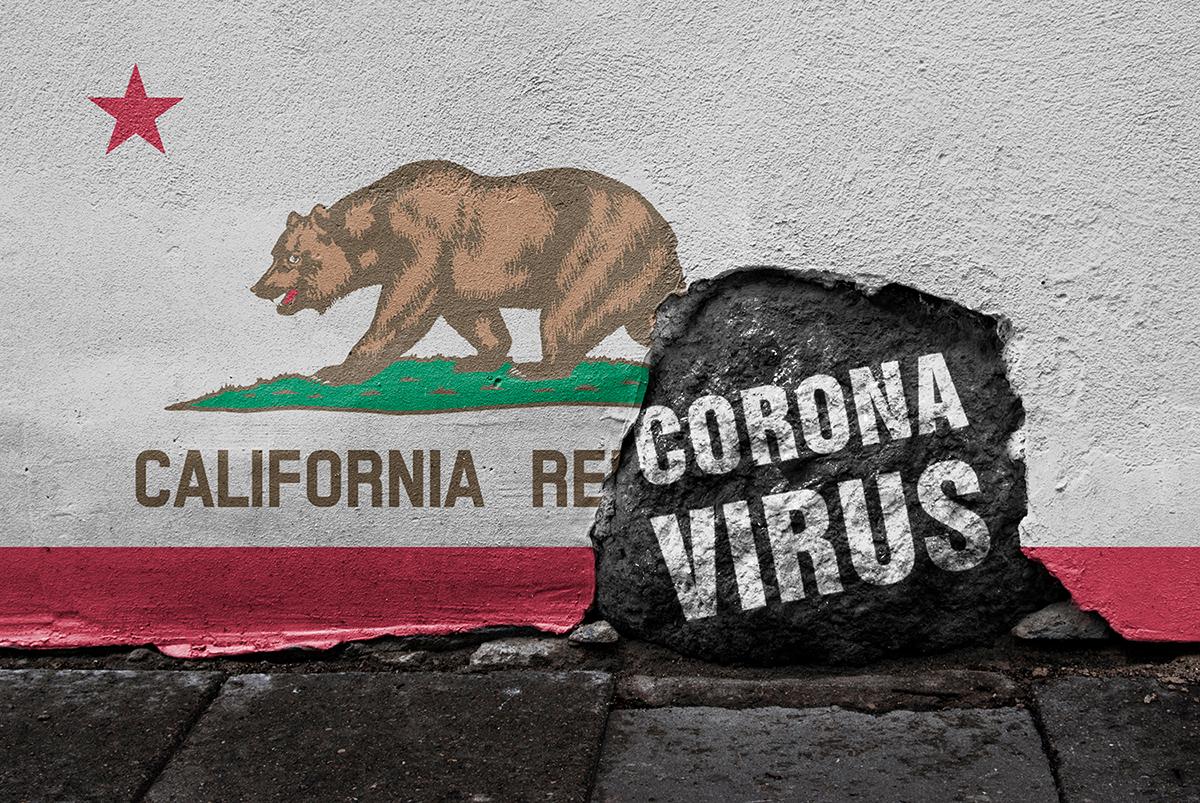 But the pandemic abruptly reoriented their priorities, forcing them to grasp for legislative solutions to the virus ripping through the state.

Legislative deliberations this year were defined by quarantined lawmakers, emergency recesses and chaotic video voting — plus a late-night partisan dust-up that led to the death of dozens of bills by the time lawmakers gaveled out early Tuesday morning. Nonetheless, legislators managed to send Gov. Gavin Newsom nearly 430 bills, roughly 40% of the number they’d send in a typical year, according to Sacramento lobbyist Chris Micheli.

Among them were about two dozen COVID-related bills that addressed a range of challenges, including dire shortages of protective gear, sick leave for workers and the administration of a hoped-for COVID-19 vaccine. The measures broadly fit into three categories: dealing with the current crisis, protecting workers and consumers, and preparing for future pandemics.

Newsom has until Sept. 30 to sign the bills into law or veto them.

“In a year that couldn’t be business as usual, this session we were still able to get important business done for the people of California who are facing so many challenges,” said Senate President Pro Tem Toni Atkins. “This year’s session may be over, but this pandemic is not, and neither is our work.”

Just as important as the measures that made it to Newsom’s desk were the ones that didn’t. For instance, bills that would have limited the use of sensitive personal information in contact tracing investigations died, as did a proposal to help rebuild and fund public health infrastructure across California.

“It leaves us with the status quo,” said Michelle Gibbons, executive director of the County Health Executives Association of California, which lobbies on behalf of the state’s county health directors. “If we had sufficient staffing of public health all along, and stronger resources, it would have helped.”

AB-685, by Assembly member Eloise Gómez Reyes (D-San Bernardino), would require employers to notify their workers of COVID-19 infections at work — and would mandate the reporting of infection data to state and local public health authorities.

A different measure, AB-2164, would require Medi-Cal, California’s Medicaid program, to cover more telehealth visits in underserved areas by eliminating an existing requirement for patients and providers to establish an in-person relationship first.

But this wouldn’t be a permanent change: If signed, the law would sunset 180 days after the official COVID-19 state of emergency is over. Rivas said he had to scale back the cost of the measure by applying it only to the pandemic to get it passed.

“Had we not done that, it was very likely this bill would have been held in the Senate Appropriations Committee,” said Assembly member Robert Rivas (D-Hollister), who introduced the bill.

Another bill written with near missile-guided precision is AB-1710, which would allow pharmacists to administer a COVID vaccine once one is approved by the Food and Drug Administration.

“We want to make sure we can gear up as quickly as possible,” said Assembly member Jim Wood (D-Santa Rosa), who authored the bill.

Wood also authored AB-2644, which would require nursing homes to have a full-time “infection preventionist,” and to report deaths from communicable diseases to the state during an emergency. Wood said the bill was written after he “watched with horror” as COVID-19 killed thousands of nursing home residents in the spring.

A bill introduced by Sen. Jerry Hill (D-San Mateo) would make it easier for some employees infected with COVID-19 to file a workers’ compensation insurance claim until January 2023.

Should Newsom sign SB-1159, for instance, state law would presume that certain front-line workers — from health care workers in hospitals to firefighters who go into people’s homes — were infected on the job unless their employers prove otherwise.

The California Chamber of Commerce, which opposed the measure, questioned whether an employee’s illness could be traced to their job when the virus is so widespread. By varying degrees, at least 14 states have extended workers’ compensation to include COVID-related scenarios, according to the National Conference of State Legislatures.

Frustrated with outbreaks at meatpacking plants, lawmakers also advanced legislation calling on food-processing companies with at least 500 workers to provide two weeks of paid sick leave to those exposed to COVID-19 or advised to quarantine.

The measure, AB-1867, spearheaded by Assembly member Phil Ting (D-San Francisco), also would close a loophole in the federal emergency paid sick leave benefit that Congress authorized this spring, which excluded health care workers and emergency responders. If Newsom signs the bill, they too would qualify for two weeks of paid sick time.

And in what would be the biggest expansion to the state’s family leave program since it began in 2004, lawmakers voted to extend job protections to more workers who wish to take time off to care for a new baby or a sick relative.

California’s family leave program currently exempts small-business workers from the job protections, leaving millions of workers without the benefit. For example, an employee who works for a company with 20 or fewer employees does not qualify for job protection to bond with an infant. Employers with 50 or fewer workers aren’t required to guarantee someone’s job if they leave to care for a sick parent or other family member.

In both cases, that would change to employers with five or more workers if the governor signs SB-1383, introduced by Sen. Hannah-Beth Jackson (D-Santa Barbara).

Inadequate personal protective gear emerged early on as one of the biggest impediments to California’s coronavirus response — and measures advanced by the legislature could prepare the state for future threats.

“We can be more prepared to protect our state in the next health crisis,” said Assembly Speaker Anthony Rendon.

“It’s something that could have been prevented,” Roberson said, adding that “it’s the responsibility of employers to protect their workers.”

Newsom also must decide whether the state government should maintain a supply of protective gear for essential workers. SB-275, from Sen. Richard Pan (D-Sacramento) and sponsored by the Service Employees International Union California, would mandate the California Department of Public Health within one year to establish a PPE stockpile for health and other essential workers to last 90 days during a pandemic.

It also would require major employers of health care workers — such as dialysis clinics, nursing homes and hospitals — to establish by 2023 or later an additional 45-day stockpile of PPE.

An August report from the University of California-Berkeley found that at least 20,860 California cases of COVID-19 among essential workers could have been avoided, as well as dozens of deaths, if the state had had a sufficient supply of protective gear.

The powerful California Hospital Association fought both measures, saying the goals are laudable yet unworkable. “We agree that bolstering the supply and reliability of PPE for health care and other essential workers is a top priority,” said spokesperson Jan Emerson-Shea.

“It is critically important to remember, however, that we are still in the midst of a pandemic and there are still significant challenges with the global supply chain of PPE.”