JADED: Naya Rivera should have never jumped out that boat! 11/27/20

The “Glee” actress went missing on July 8 after swimming with her son in Lake Piru, and after a 5-day search her body was discovered on July 13, 2020

JADED– Journalism with a Touch of Shade-Lashaun Turner

Naya Rivera’s ex husband, Ryan Dorsey along with Rivera’s estate, have filed a wrongful death lawsuit on behalf of Rivera’s son Josey. They are suing Ventura County, California, where his mother accidentally drowned in Lake Piru, while on a boat trip. The suit blames United Water Conservation District and the county’s Park and Recreation Management for wrongful death and negligent infliction of emotional distress. I know this is very difficult for the family but the way I see it- it was Rivera’s own reckless behavior that caused her death.

On July 8, 2020, Rivera was declared a missing person after her four-year-old son, Josey, was found alone in Rivera’s rented boat at Lake Piru, a man-made reservoir in the Los Padres National Forest in Ventura County,  California.  Rivera had been visiting the lake for years, and was considered a strong swimmer.

The search for both Rivera and Josey had begun at 4:00 p.m. PDT, three hours after they left the dock, when their rental was over and they had not returned. Josey was found alone, asleep on the boat with his life jacket on, around 5:00 p.m. Josey told investigators that he and Rivera were swimming when she told him to get back onto the boat.

Police reports state that he recalled that she helped him climb back into the boat but was unable to climb back onboard herself and then disappeared underwater. Ryan Dorsey’s lawsuit claims that Josey climbed aboard unaided while his mother struggled to do the same.

Both accounts state that he watched his mother reaching up and calling out for help;  he searched for a rope on the boat to help while she was struggling. He also stated that his mother was not wearing a life jacket. At the time of the incident, investigators said one life jacket was found on the boat and the boy was wearing the other. 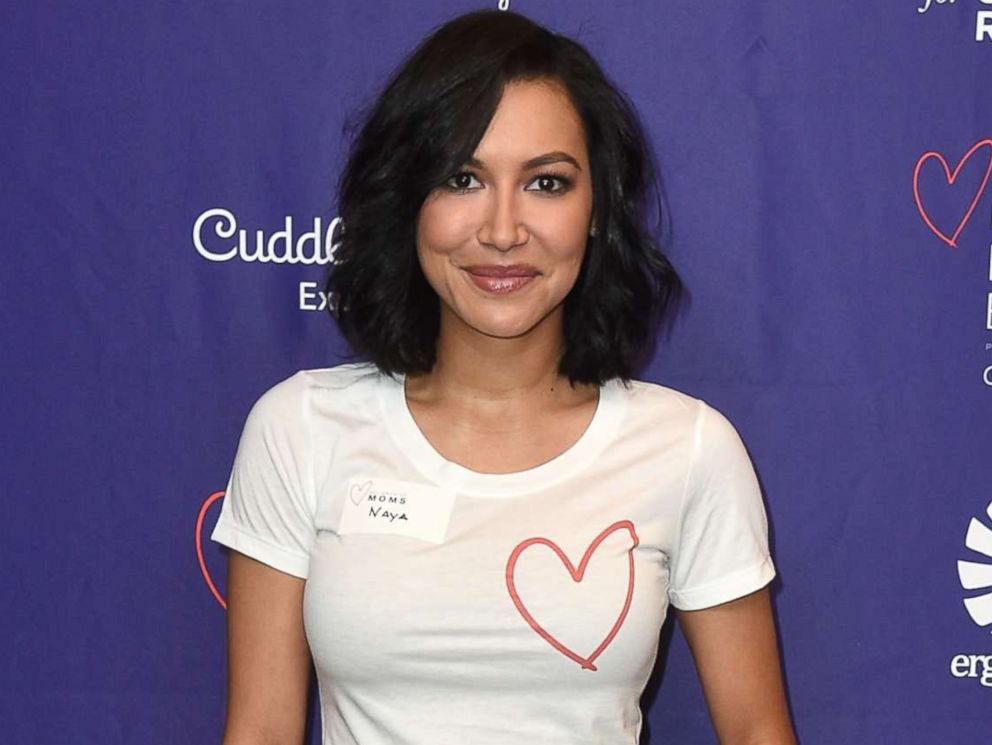 According to CNN– The wrongful-death suit claims Rivera drowned because the boat she rented lacked adequate safety equipment and there were no signs warning of the dangerous conditions on Lake Piru.

And, that the the pontoon Rivera rented from Parks Management Company did not have a safely accessible ladder, adequate rope, anchor, radio, or security mechanisms to prevent swimmers from being separated from the watercraft.

The suit also alleges the lake did not have any signage regarding the dangers of the lake including currents, changing water depths, or underwater debris.

According to reports she was known to consume alcoholic beverages, smoke about a pack of cigarettes per week, and used marijuana by vaping, but she was not known to use any illicit substance. The autopsy report revealed that there were low-level amounts of amphetamine, and diazepam, and caffeine in Rivera’s system. It’s not known if these were contributing factors in her judgement, or physical endurance. I’m not often a “victim blamer” and usually cringe when the media brings up the criminal or drug background, conviction, or otherwise negative narratives about a person who has died at the hands of others. We see this all the time when say for instance a black man is shot and killed by police.

However sometimes, and I believe this to be one of them, the victim does have responsibility in their own fate.  In this scenario you have a “good swimmer” who has visited Lake Piru many times, and  is capable of operating a pontoon boat- it was Rivera’s responsibility to act safely in all aspects of planning and executing her day that afternoon..

It remains to be seen if any lack of equipment, policy or procedural codes, contributed to her death. In other words would the presence of any of that have saved her? She was out on a boat by herself with a 4 year old who would not have been able to read or operate safety equipment.

She had the foresight to put a vest on him, she should have done the same. Period. Matter of fact my old black lady logic says- do not jump out of a boat in the middle of the lake PERIODT. Why jump out of a perfectly good working boat?. You won’t become separated from the boat if you stay in it.

JADED: Does the family think that the wind & current info should really be flashing on a pole somewhere in the middle of the water to tell boaters of the wind conditions on this man-made reservoir?  Maybe a text reminder to wear your life jacket if you’re going to get in the water.

Somewhere an extremist will add – we should stop people from boating and or swimming in Lake Piru– let’s help people save their own lives by preventing every dumb mistake they could possibly make. Yeah, that sounds about right..smh.

I’m very saddened for little Josey for all that he has been through and will go through behind losing his mother. However, Naya Rivera made a conscious decision to go to Lake Piru, rent that pontoon boat, and then jump out of it into the middle of the lake with her kid and unfortunately she was not wearing her “flotation device” the “life jacket” that was provided.

: a death caused by the negligent, willful, or wrongful act, neglect, omission, or default of another