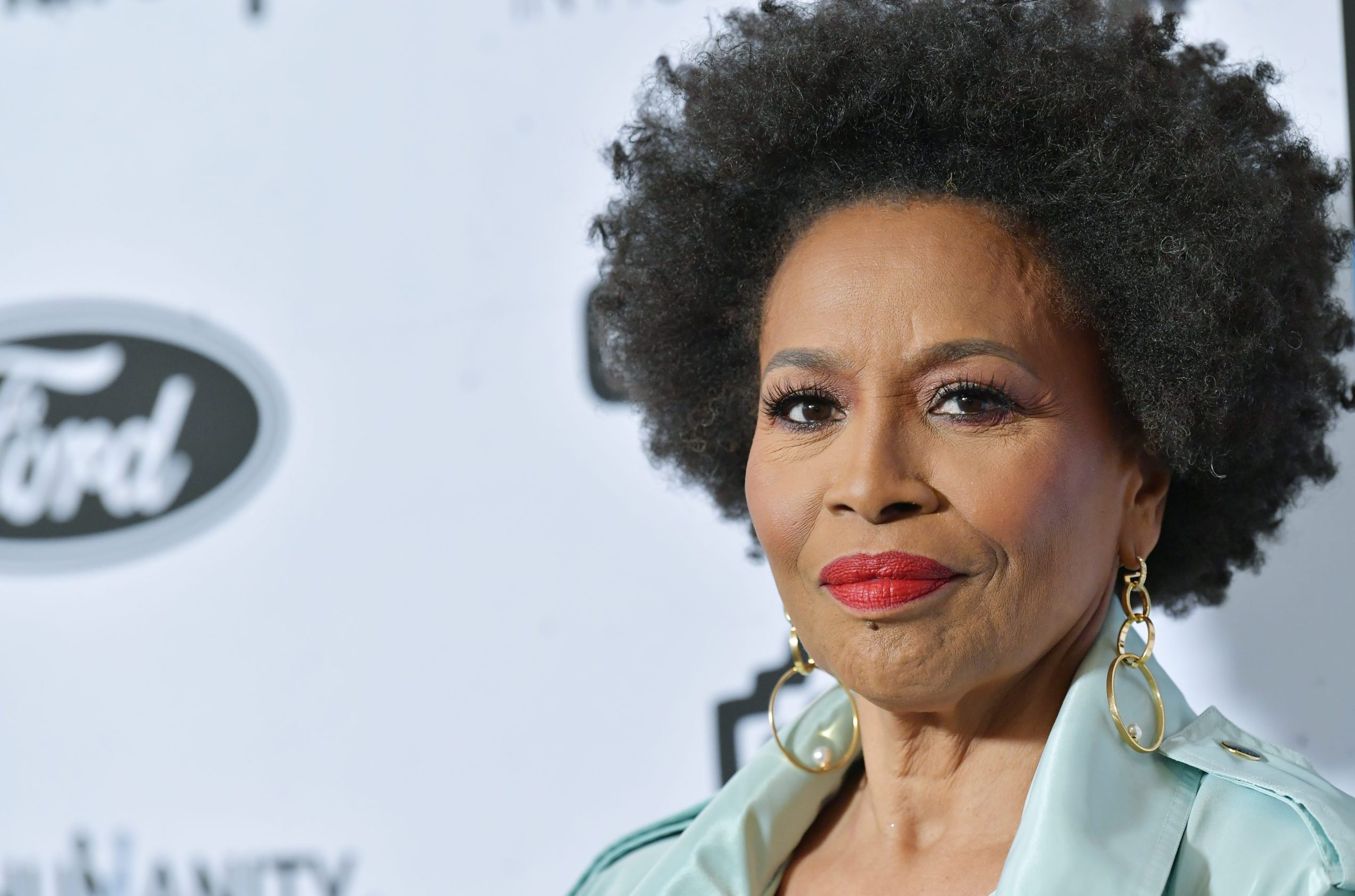 She currently stars in the hit ABC show “black-ish.” She’s also known as much for her activism as for her work on film and television. “I’m in the trenches,” Lewis told a sold-out hometown crowd on stage at her alma mater Webster University’s Loretto-Hilton Center for the Performing Arts when she performed a special show as part of her book tour in 2018. “Twenty-five percent of my life is show business, but 75 percent is now the resistance,”