John Thompson Jr., the first Black coach to win the NCAA championship, has died at age 78 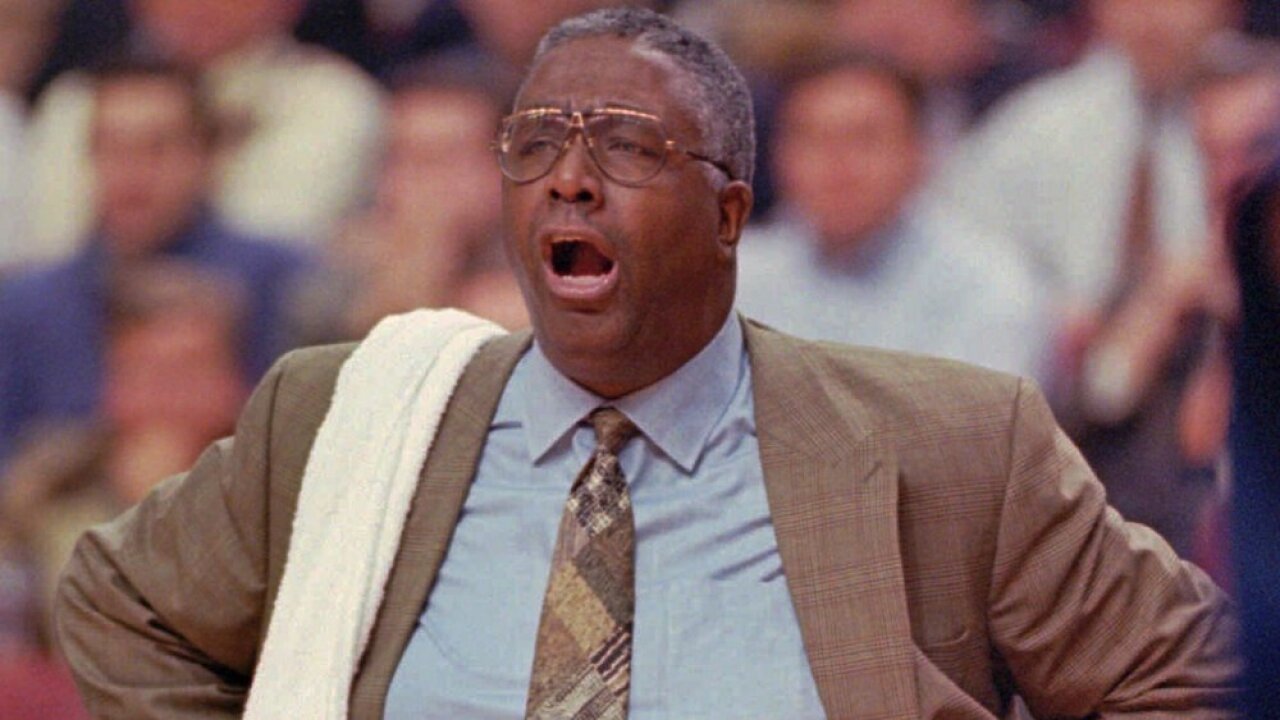 Thompson, who led Georgetown to the 1984 national championship, built the program into a juggernaut, taking the Hoyas to three Final Fours in the 1980s while also winning seven Big East titles and leading the 1988 United States national team to a bronze medal in the Olympics.

“We are heartbroken to share the news of the passing of our father, John Thompson, Jr,” the Thompson family said in a statement released by Georgetown. “Our father was an inspiration to many and devoted his life to developing young people not simply on, but most importantly, off the basketball court. He is revered as a historic shepherd of the sport, dedicated to the welfare of his community above all else.

“However, for us, his greatest legacy remains as a father, grandfather, uncle, and friend. More than a coach, he was our foundation. More than a legend, he was the voice in our ear everyday. We will miss him but are grounded in the assurance that we carry his faith and determination in us. We will cherish forever his strength, courage, wisdom and boldness, as well as his unfailing love.

“We know that he will be deeply missed by many and our family appreciates your condolences and prayers. But don’t worry about him, because as he always liked to say, ‘Big Ace is cool.'”