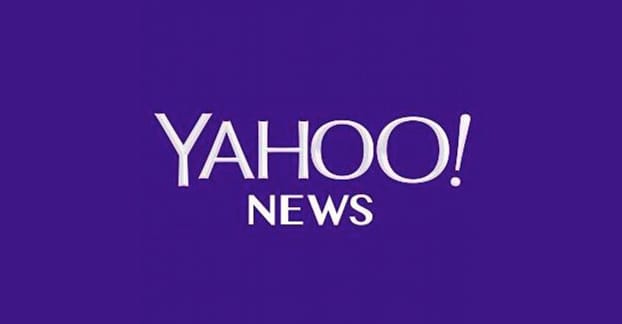 Ms. Turner is the founder and owner of the California Radio News and Media Outlet – Cali.FM. Turner, a Media Entrepreneur, has built a presence in the region over the past 10 years including 5 years as a Radio Host on the NBC/CNBC affiliate KCAA radio station in Loma Linda, and 2 years as creator and host of a public broadcast television show on channel 36 in Los Angeles.

Turner has always taken on big ideas and made them her own. Despite never having been trained in radio, media, or journalism, she was the first African American female to open a fully licensed community digital radio station in Moreno Valley, 8 years ago. She also published a print magazine-Indie Celebrity, and launched other websites dedicated to black media including OnTheBlackCarpet.com.