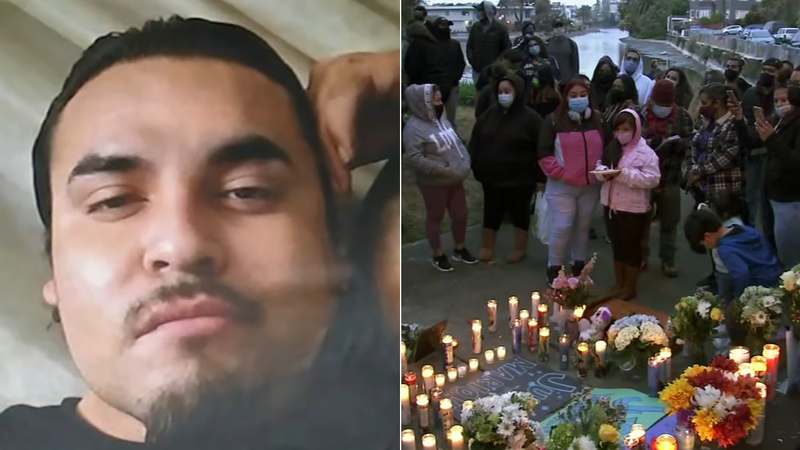 The Alameda Police Department released officers’ body camera video of the final moments of Mario Gonzalez who was died while being arrested. Police were kneeling on his back during the incident. His death has sparked outrage from the community and Gonzalez’s family.(youtube)

The family of a 26-year-old man who died last week after officers tried to restrain him said body camera video shows Alameda police had their weight on Mario Gonzalez’s head and back.

“Everything we saw in that video was unnecessary and unprofessional,” brother Gerardo Gonzalez said Tuesday during a news conference. “The police killed my brother in the same manner that they killed George Floyd.”