Sonya Miller is breaking her silence and speaking out for the first time about her divorce from rap music icon Percy Miller aka Master P. (video)

Sonya Miller is breaking her silence and speaking out for the first time about her divorce from rap music icon Percy Miller aka Master P. In an exclusive interview Live with Lashaun Turner (Lady I.M.PRE$S), the 1st Lady of No Limit Records discusses details of her marriage, allegations made by Master P in the divorce, and how the media frenzy has affected her children including her most famous son Romeo Miller (Growing Up HipHop).

During the exclusive interview Sonya describes how she played an integral part of the successful record label, No Limit Records which she co-founded with Master P., but is rarely credited for. Sonya opens up about Master P’s infidelity and outside of the marriage child, among other things that contributed to the divorce. 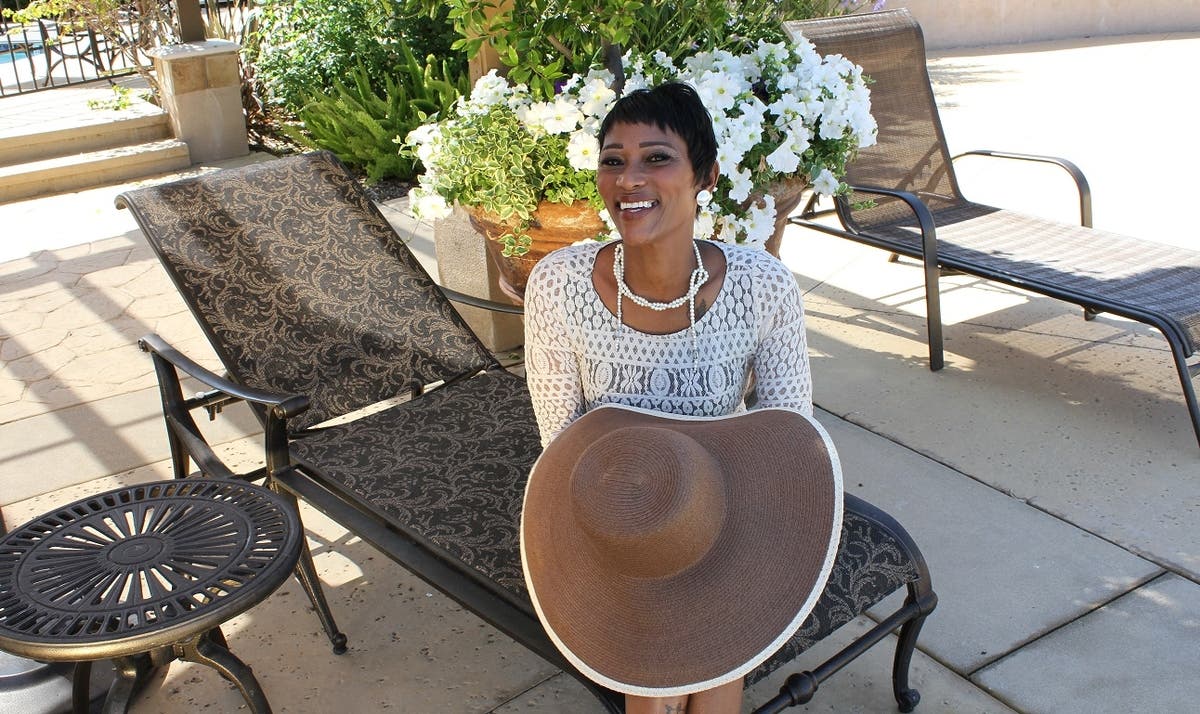 Details of the messy divorce have been reported on heavily by TMZ and others media outlets including the Wendy Williams show in which Master P made appearances and statements alleging that Sonya had a drug problem that was ruining the family.

The divorce took several nasty turns according to TMZ who reported that Master P got some of his kids to write letters to the judge presiding over the divorce case, asking that their dad’s child support payments to Sonya be reduced.

It was also reported that Sonya was at some point so desperate for money that she had sued her own son Romeo Miller. Sonya speaks to all these allegations once and for all in her candid interview with Media/Radio Host Lashaun Turner of Cali’s Best Radio Show. Sonya says she is speaking out now because she is ready to set the record straight and move on with her life. Sonya has been using this time during the split & divorce from Master P to re-invent, learn and grow within herself. Before marrying Master P she was herself a Rapper with a love of Hip-Hop. However, her career aspirations were put aside for the family. She has plans to write a book, record music and some other major things are in the works.

Sonya was married to Master P for over 20 years before filing for divorce citing irreconcilable differences. The couple has 7 children.