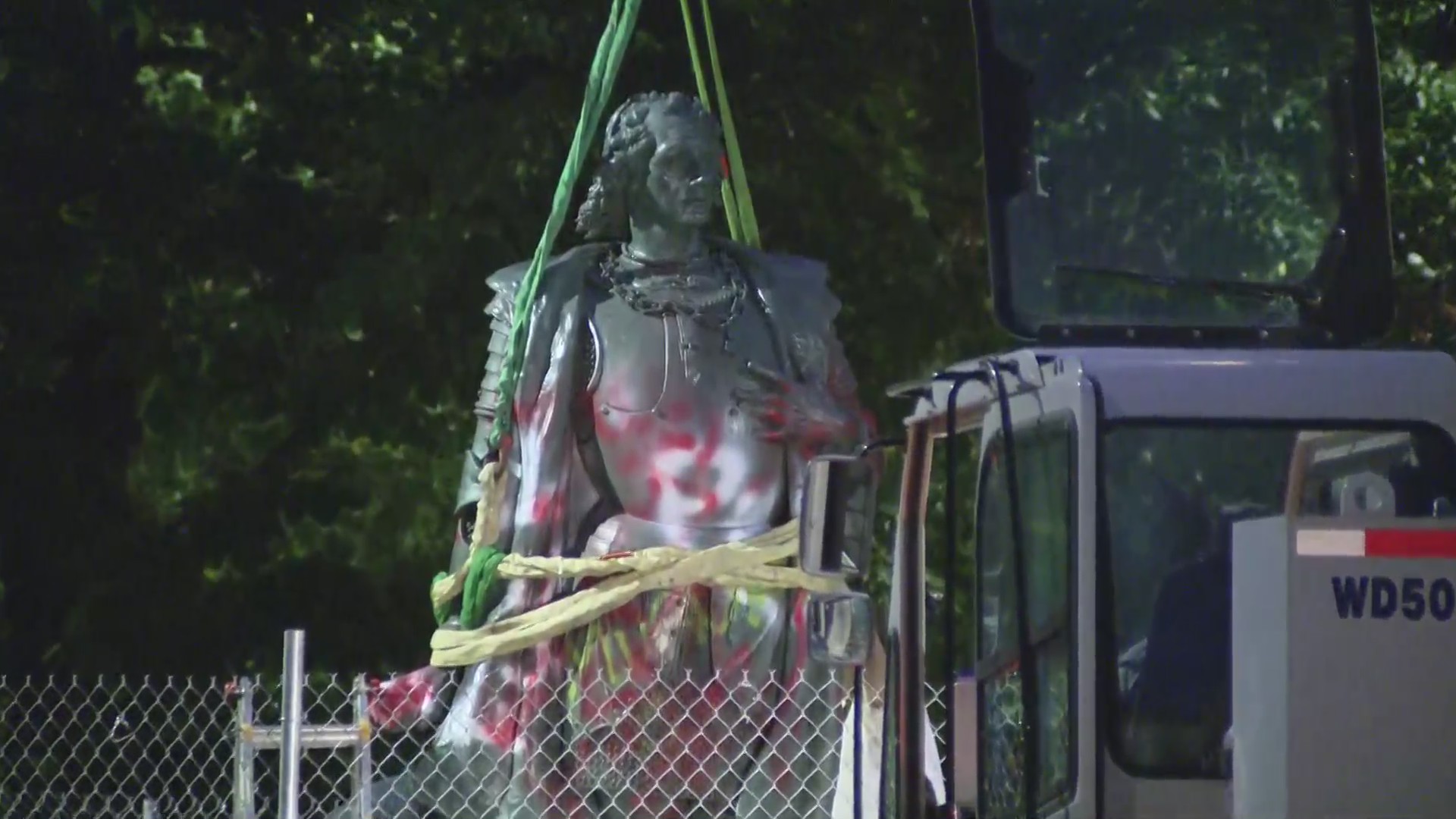 Mayor Lightfoot announced in a statement on Friday that the statues had been removed from Chicago parks “until further notice,”

“The city of Chicago—at Mayor Lightfoot’s direction—has temporarily removed the Christopher Columbus statues in Grant Park and Arrigo Park until further notice,” the mayor’s office said in a statement. “This action was taken after consultation with various stakeholders. It comes in response to demonstrations that became unsafe for both protesters and police, as well as efforts by individuals to independently pull the Grant Park statue down in an extremely dangerous manner. This step is about an effort to protect public safety and to preserve a safe space for an inclusive and democratic public dialogue about our city’s symbols. In addition, our public safety resources must be concentrated where they are most needed throughout the city, and particularly in our South and West Side communities.”

“Over the coming days, Mayor Lightfoot and the City will be announcing a formal process to assess each of the monuments, memorials, and murals across Chicago’s communities, and develop a framework for creating a public dialogue to determine how we elevate our city’s history and diversity,” the mayor’s office said.

Most of the Black Celebs that they had out pandering last election have SHUT THEIR MOUTHS because they see the Democrats never intended to do anything for them/us. #BidenDestroysAmerica And now we see they have got all of #America Dead last! AMAZING! #BidenBorderCrisis 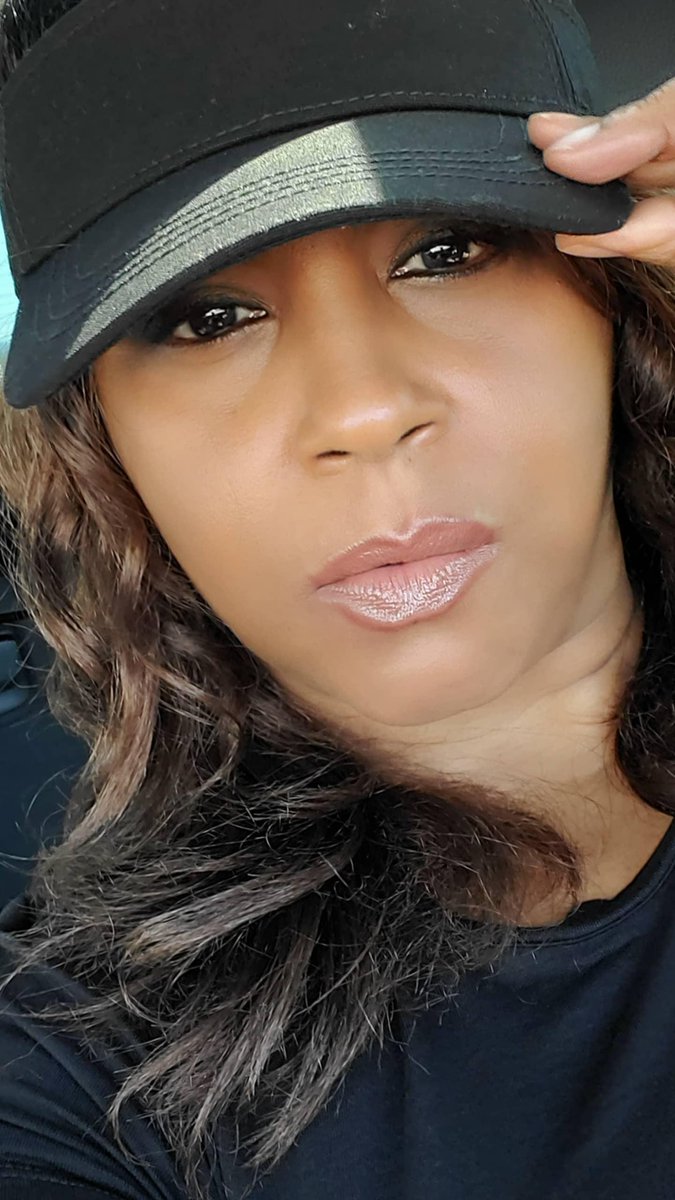 @POTUS #Trump can't win in 2024 but another #Republican can! @GovRonDeSantis #DeSantis2024. We need a CHANGE! EVEN IF THEY PLAY THE HAIL MICHELLE CARD- Young Blacks will be voting #Republicans #BidenDestroysAmerica #BidenIsAFailure #53Migrants #BidenBorderCrisis #democracy

If they put out @MichelleObama in 2024 I hope #blackpeople don't fall for that. #BidenDestroysAmerica #politics