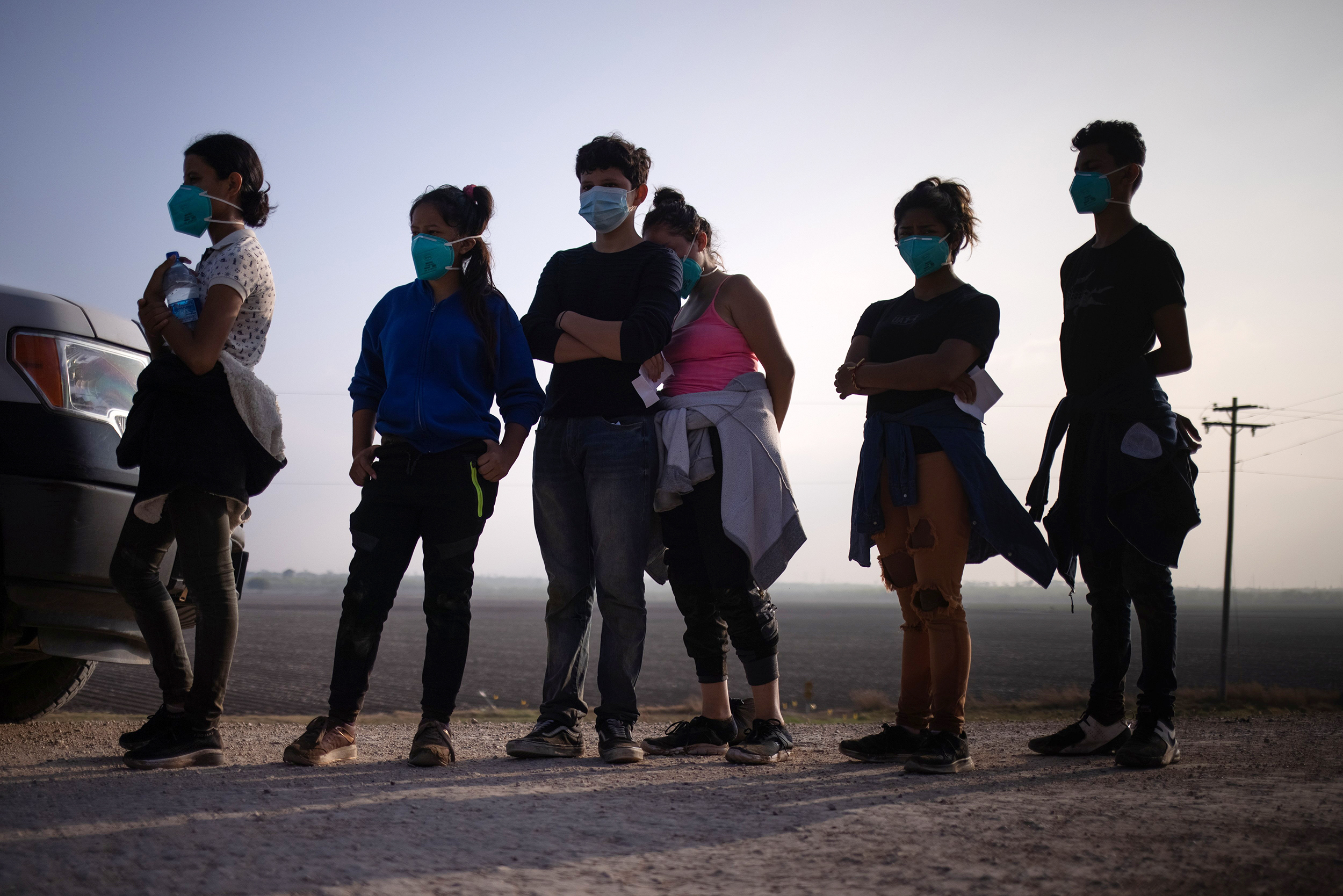 (The Center Square) – Of the more than 700 unaccompanied migrant minors who were transported to the San Diego Convention Center from Texas, roughly 10% have tested positive for COVID-19, according to multiple news reports citing health officials.

The Department of Health and Human Services reported on March 30 that 70 of these minors tested positive; none required hospitalization.

The San Diego Convention Center is currently holding 723 girls between the ages of 13 and 17 – all of whom were transferred from federal shelters in Texas.

The first 500 of them arrived at the facility March 27. They are expected to spend 30–35 days there while social workers and volunteers from a range of agencies work to connect them with relatives or sponsors in the United States

The South Bay Community Services in San Diego says 90% of the girls at this facility already have relatives living in the U.S.

The San Diego center is one of at least eight that were converted into shelters to house about 18,000 migrant minors who flooded the Texas border within the last 60 days. The Kay Bailey Hutchison Center in Dallas recently began housing roughly 3,000 unaccompanied boys between the ages of 15 and 17. The shelters provide beds, food and a full range of health services in addition to educational, recreational, nutritional and legal services.

The San Diego County Board of Supervisors this week led officials on a tour of the facility, which was not open to the press. CBS8 TV was allowed to provide a press pool video.

As of March 25, more than 18,000 unaccompanied minors were in the custody of either Customs and Border Protection or the federal Department of Health and Human Services, according to the HHS Administration for Children and Families.

Texas Gov. Greg Abbot has demanded answers from the Biden administration for weeks about how the children are arriving in Texas and who is bringing them. He has directed a number of state personnel and resources to deter criminal activity and prevent human trafficking. In another letter sent to the Biden administration this week, Abbott demanded answers to additional questions that he says continue to remain unanswered.