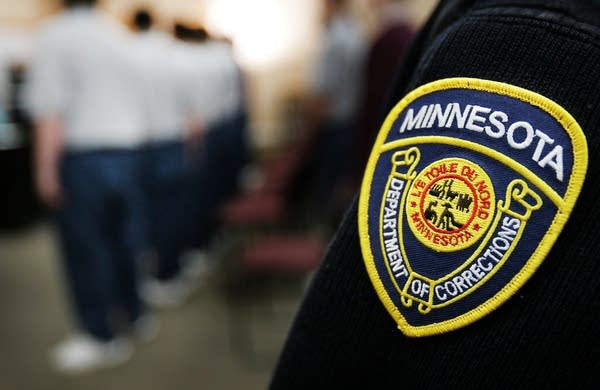 Eight Minnesota correctional officers of color have filed a discrimination complaint alleging they were barred from guarding the white former police officer charged with murdering George Floyd, a Black man.

A supervisor told one of them that, because of their race, they would be a potential “liability” around Chauvin, according to a copy of racial discrimination charges obtained by the Star Tribune.

An unidentified officer wrote “I understood that the decision to segregate us had been made because we could not be trusted to carry out our work responsibilities professionally around the high-profile inmate — solely because of the color of our skin,” wrote one acting sergeant, who is black. “I am not aware of a similar situation where white officers were segregated from an inmate.”

The superintendent, identified as Steve Lydon, said he made his staffing decision quickly, upon hearing that Chauvin would be arriving at the jail in 10 minutes.“Out of care and concern, and without the comfort of time, I made a decision to limit exposure to employees of color to a murder suspect who could potentially aggravate those feelings,” Lydon reportedly said during an internal investigation, the Star Tribune reported.

The jail superintendent has reportedly since been demoted.