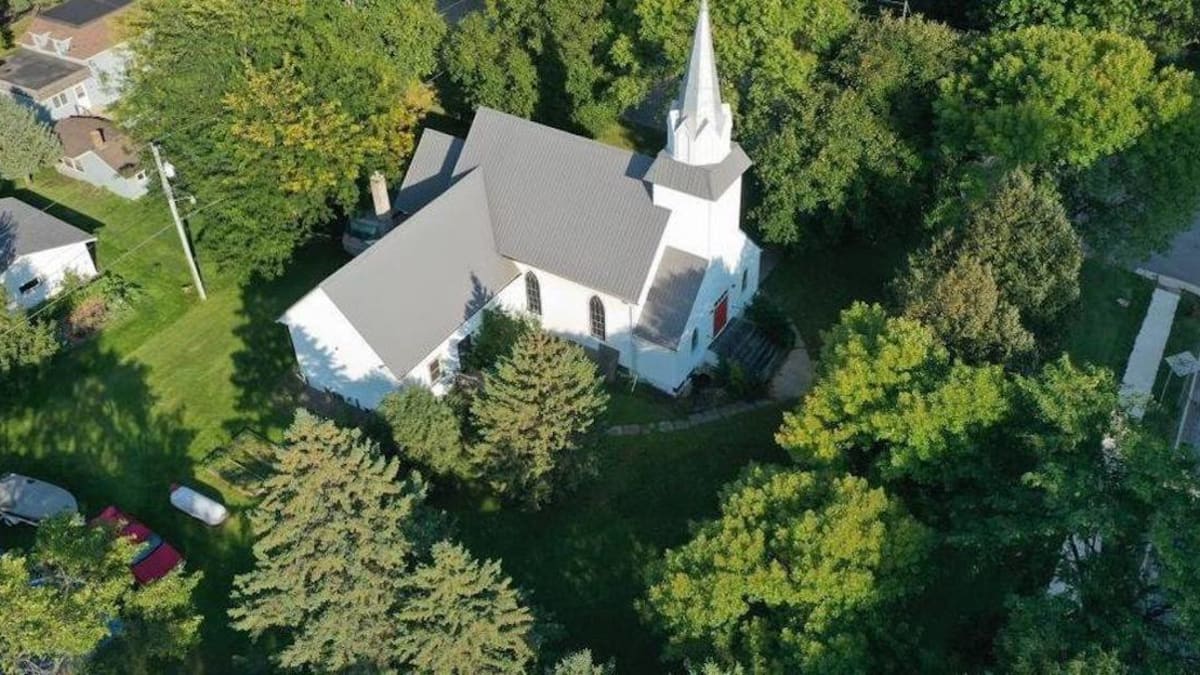 Families living in a western Minnesota town say they’re concerned about a group with white supremacist beliefs moving into their city. City leaders said if they had turned down Asatru Folk Assembly, they would have faced an expensive legal battle.

Opponents have collected about 50,000 signatures on an online petition to stop the all-white church from making its home in the farming town of 280 people.

“I think they thought they could fly under the radar in a small town like this, but we’d like to keep the pressure on them,” said Peter Kennedy, a longtime Murdock resident. “Racism is not welcome here.”

The church denies that they are racist. “We’re not. It’s just simply not true,” said Allen Turnage, a folk assembly board member. “Just because we respect our own culture, that doesn’t mean we are denigrating someone else’s.”

The Daily Blackness via https://www.cali.FM