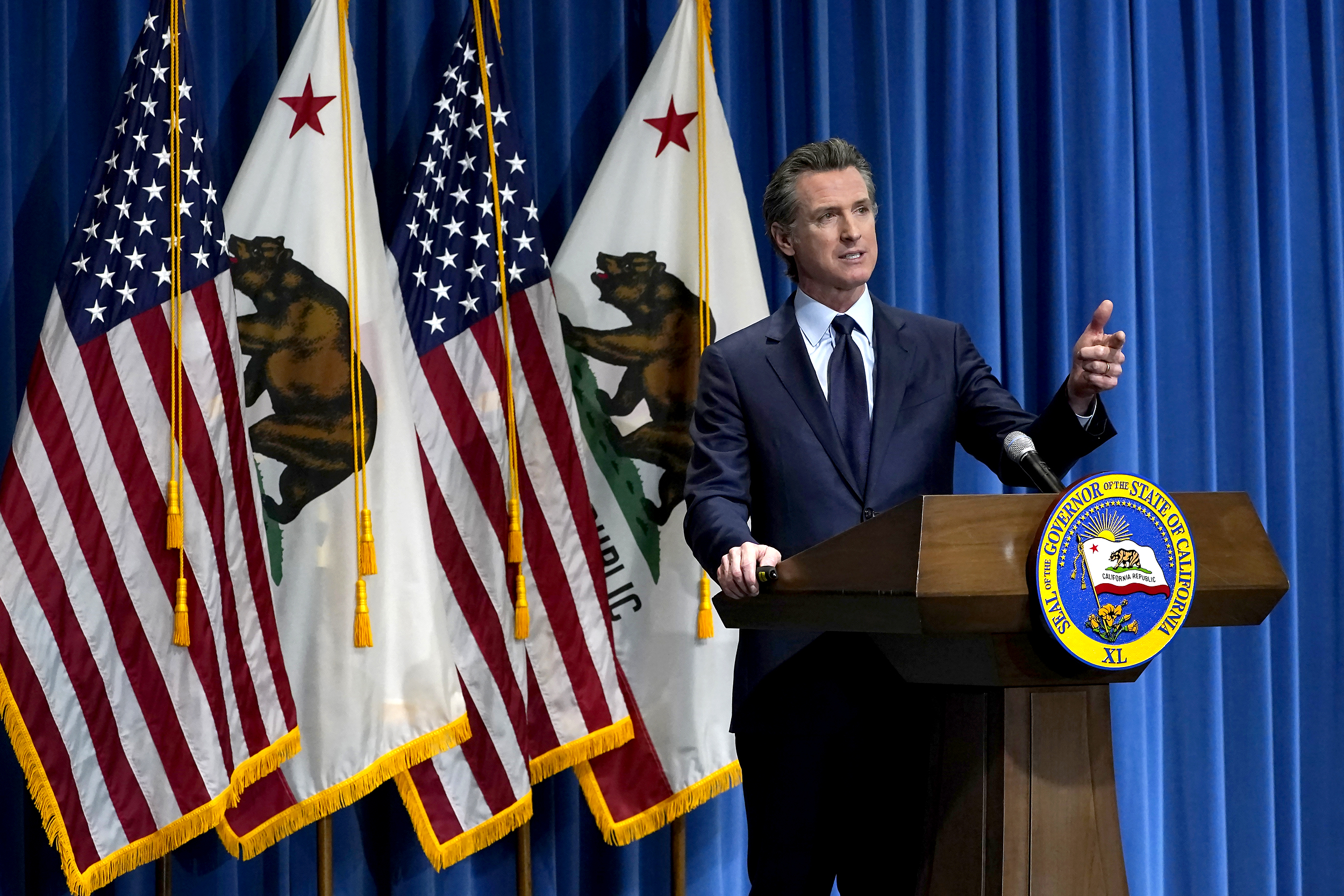 (The Center Square) – Republicans and other challengers to Gov. Gavin Newsom in an upcoming recall election have begun to launch their campaign ads.

In Sacramento, Republican businessman John Cox launched his campaign with a 1,000-pound Kodiak bear called Tag. Cox calls himself “the beast” compared to “pretty boy” Newsom, who he says lacks the substance to run any kind of government successfully.

Animal rights group PETA criticized Cox’s use of a bear as a political prop. Democratic state Sen. Ben Hueso, who introduced a law banning the use of most animals in circuses, also condemned the move. Cox said Tag was born in captivity, is trained and has appeared in movies and commercials.

At a campaign stop Tuesday at the French Laundry in Napa Valley, the restaurant where Newsom attended a birthday dinner while California was under strict lockdown restrictions, Cox criticized Newsom for being a hypocritical “ultimate insider.”

“He and the other career politicians have led this wonderful state down to the point where it’s unaffordable and unlivable for a lot of people,” Cox said. “The rich are doing fine; the people who can go to the French Laundry are doing fine, no problems for them. But everybody else is having a tough time affording life in this wonderful state. So we’ve got to do something to fix it, and Gavin Newsom and the insiders … are not going to be the ones. We need a beast who is going to go after the corruption, the waste.”

Responding to Cox’s claims, Newsom said the recall effort is being fueled by “anti-science” supporters of former President Donald Trump and is a waste of taxpayer money.

“Now is not the time to waste hundreds of millions of dollars on a recall effort that is nothing more than a partisan power grab,” Newsom said.

Former Republican San Diego Mayor Kevin Faulconer, who is also running for governor, pledges to return ethics and integrity to public service and to put people above politics, according to his campaign website. He isn’t a Sacramento insider or wealthy multi-millionaire, he says, noting that he cleaned carpets while attending state college. His wife’s small business was devastated by the state’s year-long shutdown and their children who attend public schools have had their “education upended by the lack of leadership from the Governor’s Office,” he says.

After bringing California’s “second largest city back from the brink of bankruptcy to getting San Diego back on track after it was rocked by a corrupt mayor,” Faulconer says he can do the same with California.

Other candidates include what some describe as “a cast of characters” from reality television and adult films. Former Olympian and reality TV personality Caitlyn Jenner is running as a “compassionate disrupter.”

Jenner’s first national televised interview is scheduled for Wednesday night on Fox News. Jenner’s new campaign video highlights a 1976 Olympic gold medal win saying, “I came here with a dream 48 years ago to be the greatest athlete in the world. Now I enter a different kind of race, arguably my most important one yet, to save California.

“I want to carry the torch for the parents who had to balance work and their child’s education, for business owners who were forced to shut down, for pastors who were not able to be with their congregation, for the family who lost their home in a fire, for an entire generation of students who lost a year of education.

“I don’t care if you’re a Republican, Democrat, I’m running to be governor for all Californians,” Jenner said. “To reclaim our true identity, to bring back the gold to the Golden State.”

LA billboard star Angelyne is also running. Her website displays an image of herself lying on a golden key wearing a fuchsia bikini, long black gloves, and a feather boa draped around her ankles. Her platform includes police reform, abolishing private for-profit jails, providing affordable housing, creating a governor’s annual masquerade ball, a statewide Bubble Bath Day, instituting a political rehab for politicians “so they can do a better job and Angelyne will entertain,” implementing health care and tax reform, among others with accompanying videos.

A recall election date has yet to be scheduled.

At the election, voters will answer two questions. They will be asked a simple yes or no question first: Do they want to remove Newsom? Next, they would also be asked to select one of several candidates listed on the ballot as a replacement. According to state law, removing Newsom requires a simple majority vote. If that happens, whichever candidate receives the most votes on the second question would become the next governor.