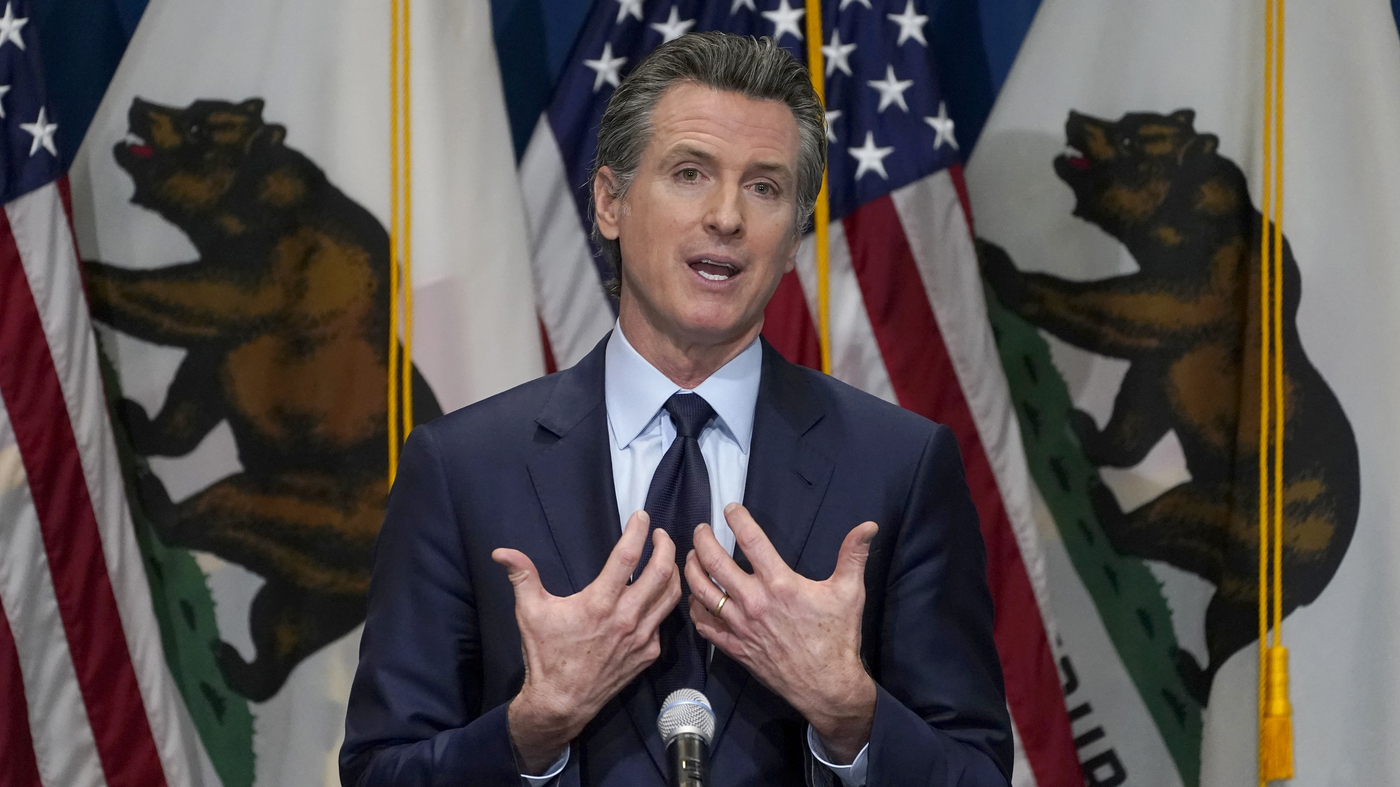 June 8 was the deadline for voters who signed the petition to recall California Gov. Gavin Newsom (D) to request their names be removed from the petitions. County election offices now have until June 22 to report the number of remaining signatures to the California Secretary of State. 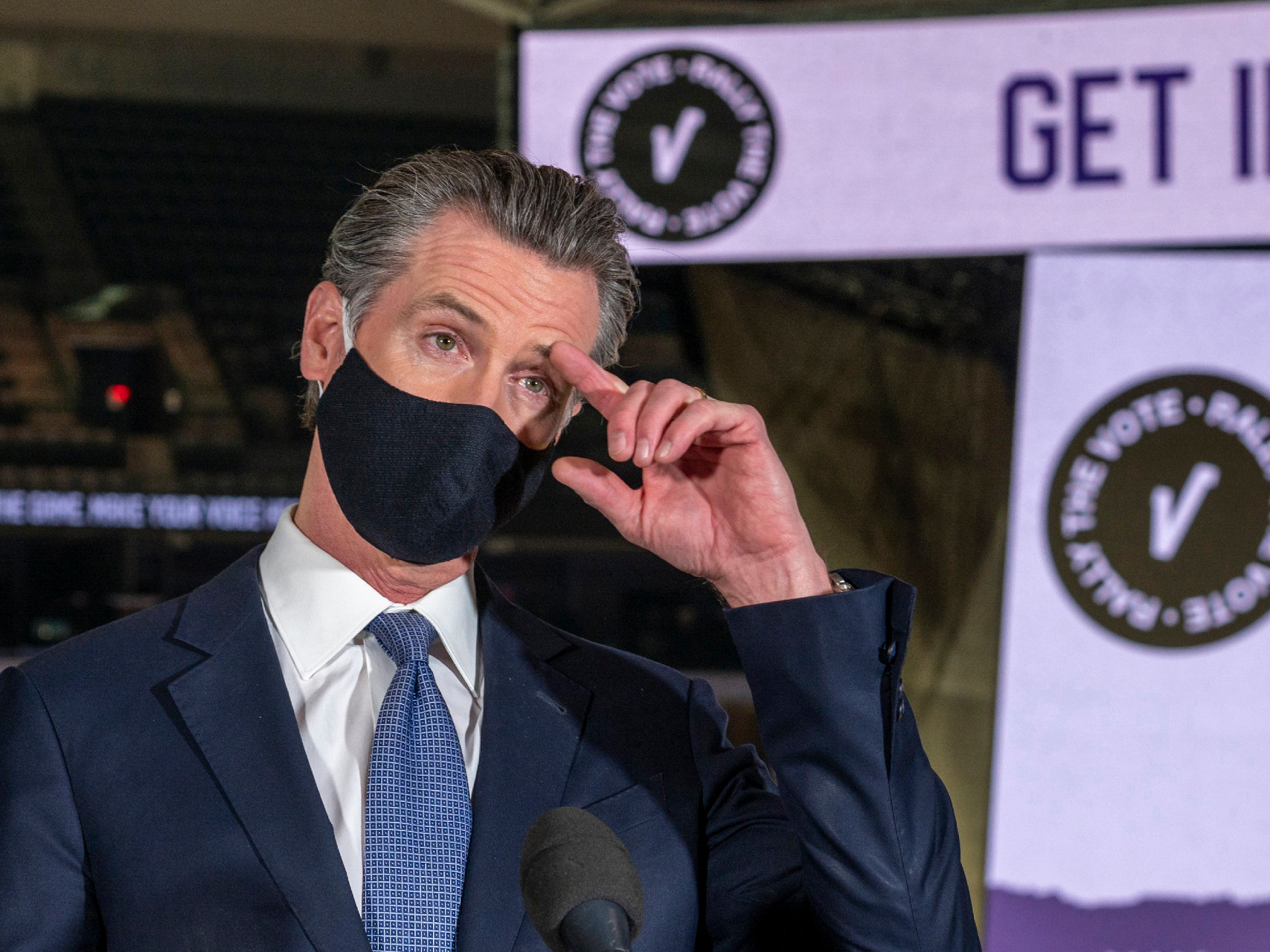 If at least 1,495,709 signatures remain following the removal request deadline, the recall will be certified and move to a budgeting and scheduling phase. Supporters turned in 1,719,943 valid signatures by the March 17 submission deadline. Based on the remaining procedural steps required by state law for the recall campaign, an election is likely to take place in October or November 2021.

Newsom was elected as California’s governor in 2018 with 61.9% of the vote. Since 1911, there have been 55 attempts to recall a sitting California governor. The only successful recall campaign was in 2003 when voters recalled then-Gov. Gray Davis (D). Arnold Schwarzenegger (R) was chosen as Davis’ replacement.

A recall election would present voters with two questions. The first would ask whether Newsom should be recalled from the office of governor. The second would ask who should succeed Newsom if he is recalled. A majority vote is required on the first question for the governor to be recalled. The candidate with the most votes on the second question would win the election, no majority required. In the 2003 recall of Davis, 135 candidates ran and the winner received 48.58 percent of the vote.

@MsLashaunTurner @VP Neither do most women. I’m with you!

JADED: Journalism with a Touch of Shade is Lashaun's views and opinions on various trending topics. Lashaun is a ...