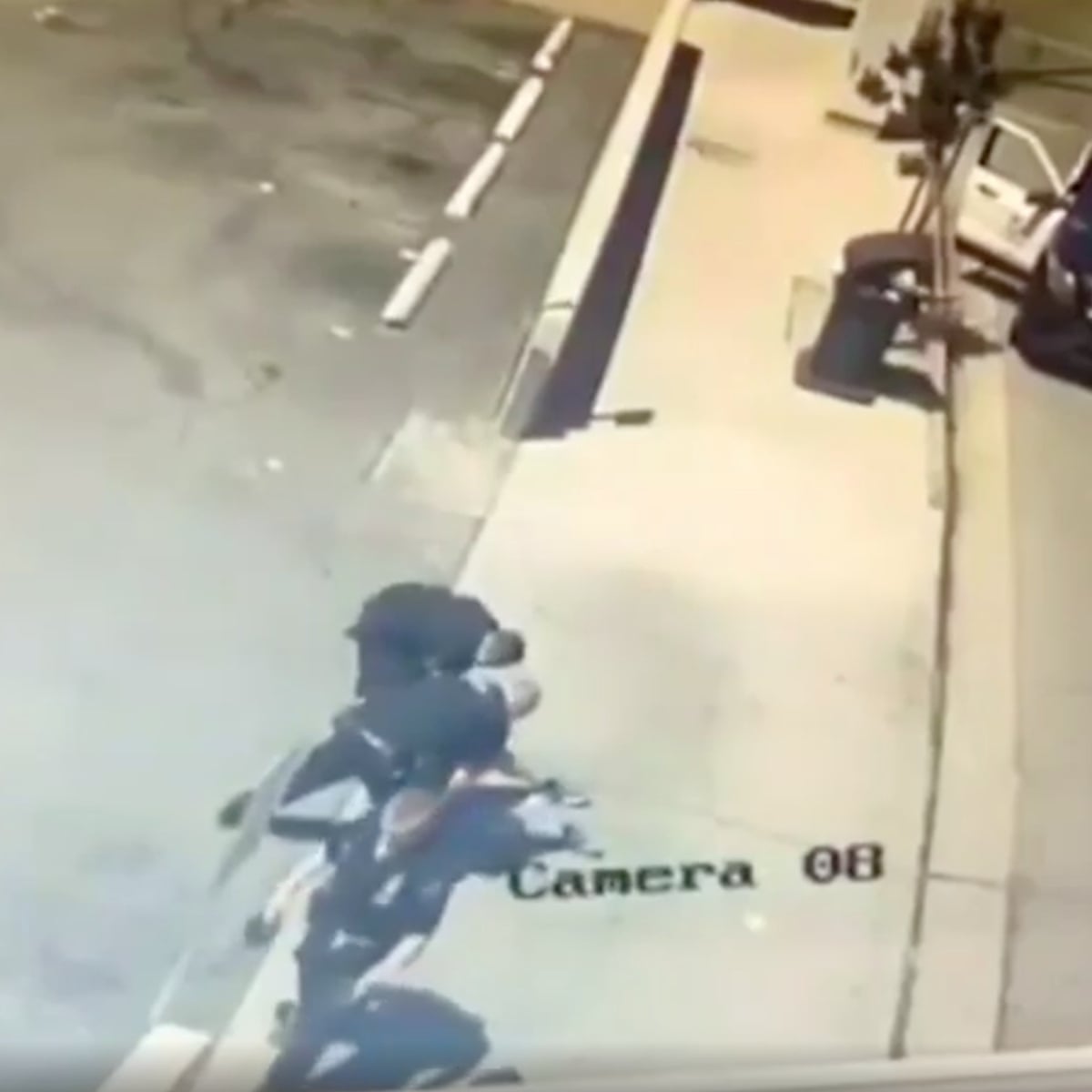 Former “SNL” cast member Jay Pharoah was jogging down a San Fernando Valley street, when multiple LAPD cops pulled their guns on him, ordered him spreadeagled on the ground and one officer then put his knee on Jay’s neck … Jay says all because he matched a vague description of a black suspect wearing gray.

“I see an officer to the left of me. I’m not thinking anything of it because I’m a law-abiding citizen,” he begins. “I see him coming with guns blazing, I see him say ‘get on the ground, put your hands up like you’re an airplane.’ As he’s looking at me, I’m thinking he’s making a mistake, so I’m looking past where he’s looking,” Pharoah says. “No, he was coming to get me.”

“Four officers get their guns blazing, they tell me to get on the ground, spread my arms out. They put me in cuffs, the officer took his knee, put it on my neck. It wasn’t as long as George Floyd, but I know how that feels. I said ‘why are you doing this, like what’s wrong?’ They said ‘you fit the description of a black man in this area with grey sweatpants on, and a grey shirt.’ I told them ‘Google right now, Jay Pharoah, you’ll see that you made a big mistake.'”

“A minute later, after I was detained, in cuffs,” Pharoah continues, “they come back, they say, ‘we’re sorry, we just got a call in that it’s not you.'”

“I had never been in cuffs before up until that point,” Pharoah says, adding that it was the first time he had ever experienced “first-hand racism in America.”

Proud to have collabed w/ so many influencers on this one, @theonlycarey thank you for allowing me to express my situation w/ temperance. #blacklivesmatter #BlackFilter #jaypharoah #blackandproud