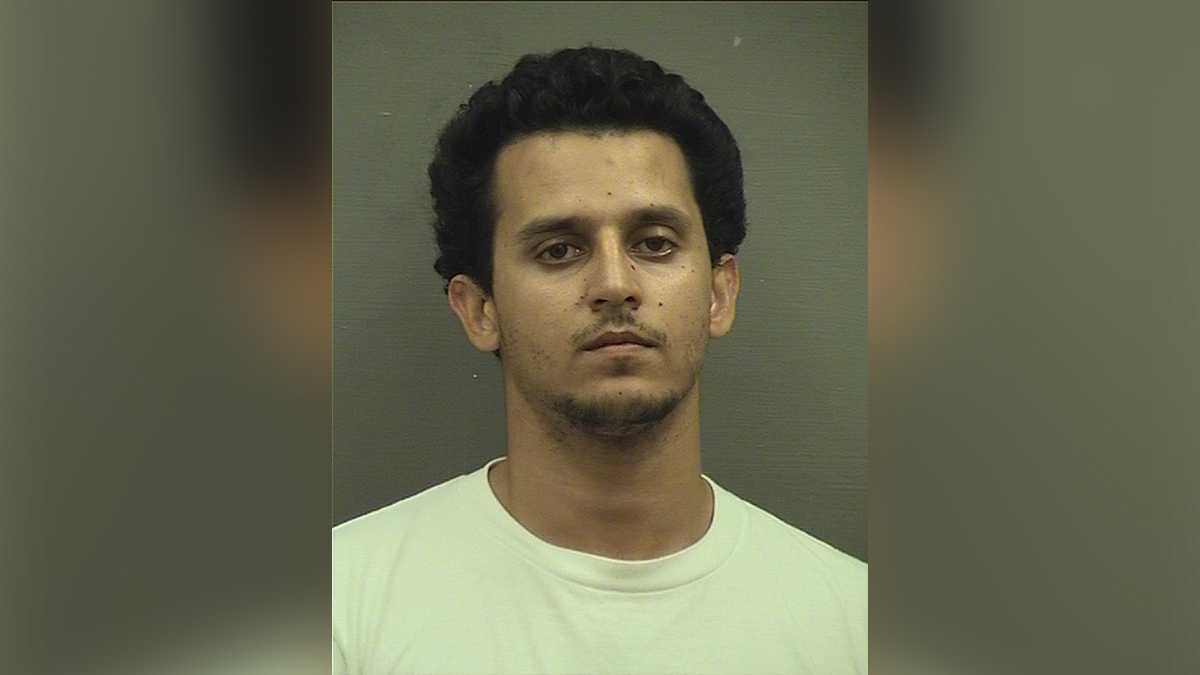 (Alexandria V.A) On Wednesday, July 29, officers found a woman shot to death on S. Greenmount Drive. It was Alexandria’s first homicide of the year. The victim was later identified as Karla Elizabeth Dominguez Gonzalez. Gonzalez had testified against Ibrahim E. Bouaichi in Alexandria District Court in December. He was indicted on rape charges and jailed without bond.(ABC NEWS)

Bouaichi’s release from jail and the slaying of Dominguez represent a tragic side effect of the pandemic. As the coronavirus erupted in America, civil liberties advocates called for the release of large numbers of prisoners from jails and prisons in order to keep them from being infected and possibly dying in necessarily confined spaces. In Alexandria, Bouaichi’s lawyers said in their motion for bond that “social distancing and proper disinfecting measures are impossible while incarcerated.… Simply put, the risk of contracting Covid-19 in a jail is exceedingly obvious.” The lawyers, Manuel Leiva and Frank Salvato, also noted the risk for themselves in the jail, saying that lawyers seeking a contact visit would “also expose themselves to contaminated air and surfaces.” (Washington Post)

#whatIsaid- Having worked in corrections- prisoners/inmates have so MANY rights and organizations fighting for THEIR rights and it is stupidly RIDICULOUS to let out violent offenders because of Covid. This death is on the ACLU and any other group that advocates for criminals accused of predatory and/or violent assaults to go free before their trial. WHAT IS THE ACLU SAYING ABOUT THIS?