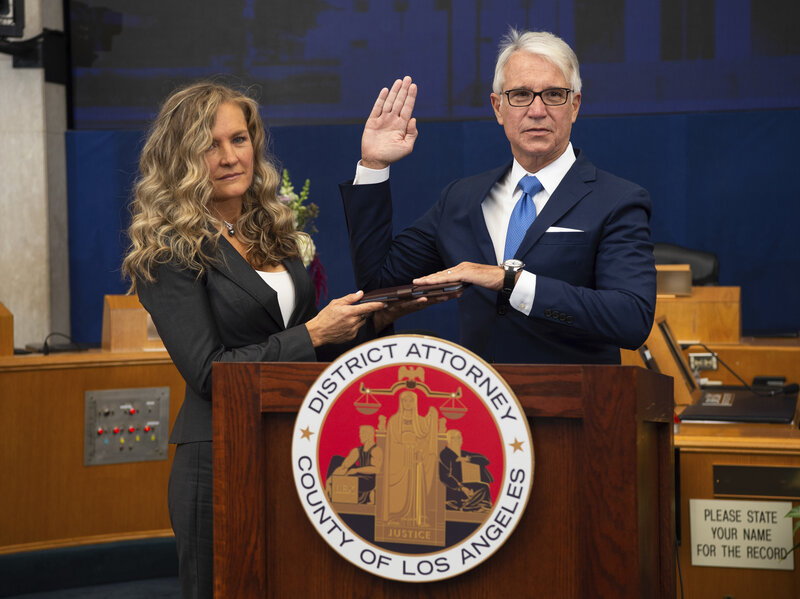 He also announced he would end the charging of juveniles as adults. Residents of the County and D.A’s under Gascon quickly began to voice concerns over the blanket directives and the potential impact to the community, current cases, and the legality of the directives themselves.

I reacted instantly on Twitter and Instagram upon hearing what this D.A was implementing. Particularly to the change in cash bail which Californians just voted on and defeated Prop 25 in the November elections.

Although I am not a resident in Los Angeles County, I’m in neighboring Riverside County,-I believe this to be important for all Southern Californians as the cases he will no longer take to trial and the convicted who will be staying in prison fewer days, may ultimately become my neighbors – and therefore I am onboard with helping getting this #recallgascon message out.

A lot has occurred since the uproar began. Media coverage daily and several op-ed’s have already been written. So, for my readers, I’d like to pull together some information and resources for those who may want to learn more and hopefully participate in the recall effort.

Gascon served as San Francisco’s D.A. During Gascon’s time as District Attorney, property crime reportedly increased by 49%. Some of Gascon’s critics have blamed this increase on his office’s reluctance to file charges against low-level offenders.

During Gascon’s tenure, misdemeanor charges were only filed in 40% of cases presented by the San Francisco Police Department. Having worked with Gascon, San Francisco Mayor London Breed and City Attorney Dennis Herrera declined to endorse him in his bid to become the District Attorney of Los Angeles County; Breed and Herrera instead endorsed his opponent, the incumbent Jackie Lacey.

What He Said: “Los Angeles deserves a new District Attorney who will make our neighborhoods safer, hold police accountable to the communities they serve, and reform our justice system so it works for everyone. I have reduced violent crime in every leadership position I’ve held while pioneering reforms to reduce racial disparities and end mass incarceration”.

What He Did and Reactions

“His policies are a slap in the face to crime victims — both past victims and the ones to come. His blanket policies do not take into account that we are the only people standing between truly dangerous criminals and the general public,” said a veteran prosecutor, who requested their name not be used because they feared retaliation for speaking out against Gascón. “I am already getting concerned emails from concerned victims.

“As homicides, shooting victims, and shots fired into occupied homes soar in Los Angeles, it’s disturbing that Gascón’s first act in office is to explore every avenue possible to release from jail those responsible for this bloodshed,” the Los Angeles Police Protective League said in a statement. “Victims and law-abiding residents lost a voice today while criminals and gang members gained an ally in the prosecutor’s office.”

Rhett Nelson, 31, of Utah, was accused of walking up to Deputy Solano at a Jack in the Box fast-food outlet in Alhambra in June 2019 and shooting him in the back of the head. The 50-year-old Solano died two days later. Earlier that same day, prosecutors said Nelson also fatally shot Dmitry Koltsov, a professional skateboarder from Russia.

“In any case charged from this day forward,” Special Directive 20-11, the new Death Penalty Policy, declared, “the District Attorney’s Office will not seek the death penalty.”

The directive further declared that “The District Attorney’s Office will not seek an execution date for any person sentenced to death … will not defend existing death sentences and will engage in a thorough review of every existing death penalty judgment from Los Angeles County with the goal of removing the sentence of death.”

Enhancements Gascon wants to get rid of:

Specifics vary, but all states have sentencing enhancements. Some of the more common types of enhancements relate to:

Having recently penned “The only cure for child molesters is DEATH- breaking the cycle of human sexual predators, and a op-ed approving of Trumps Execution plans, it’s no secret I am for the Death Penalty. The majority of Californians have traditionally supported it although our elected officials i.e Gavin Newsom (who is also facing a recall) and others like Gascon, insist on subverting the will of Californians.

Because of all the noise directed at him so far he has apparently already walked back some of his overzealous policies just as a viral  video circulated Friday allegedly of him in Pomona heartlessly saying a victim’s mother was “too uneducated” to understand (Video). Later he told Fox News that he had not clearly heard what the woman who can be seen yelling on the video had said. .

“While speaking to colleagues outside of the office, there were individuals yelling on opposite sides of the crowd,” Gascon told Fox 11 Los Angeles. “I did not understand what they were yelling about until later, let alone that they were victims. Regardless, it’s not how I should have reacted. Clearly, this family is in pain, and I will be contacting them to speak directly and hear them out. The defendants in this case are all facing life in prison.”

Article II of the California Constitution, approved by California voters in 1911, allows people to recall and remove elected officials and justices of the State Supreme Court from office. The Procedure for Recalling State and Local Officials is HERE. You can familiarize and be aware of the action items that need to be completed, in what order, and by when.

Jaded: – Well, nice he made an apology to the lady in Pomona. If you believe it to be sincere, I’d like to tell you, I have a rather large bridge for sale in Palm Springs. That incident was a clear demonstration of how he regards the people and voters of Los Angeles County.

In my opinion his leadership skills are suspect, and he is acting more like a dictator.  Do as I say, not as I do (ala Gavin Newsom). The fact that he has given partial concession on the sentence enhancements does not persuade me that he alone had an epiphany to do the right thing.

I also think that what he tried to do by flipping the script should not be overlooked or forgotten. He has more tricks up his sleeves.

Best of Luck to Angelenos on getting this guy OUT! (These are my opinions and you are welcome to yours!-Thank You) 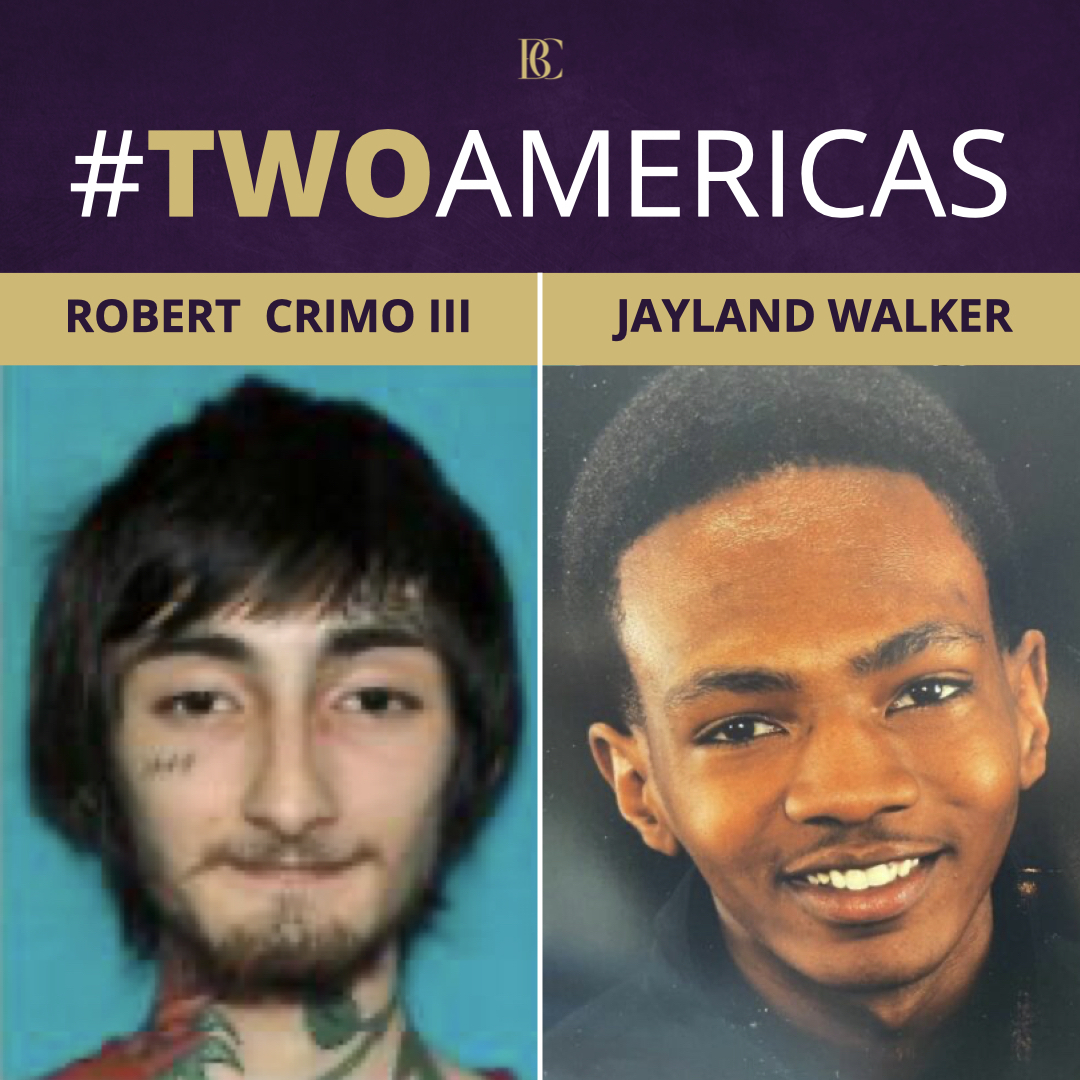 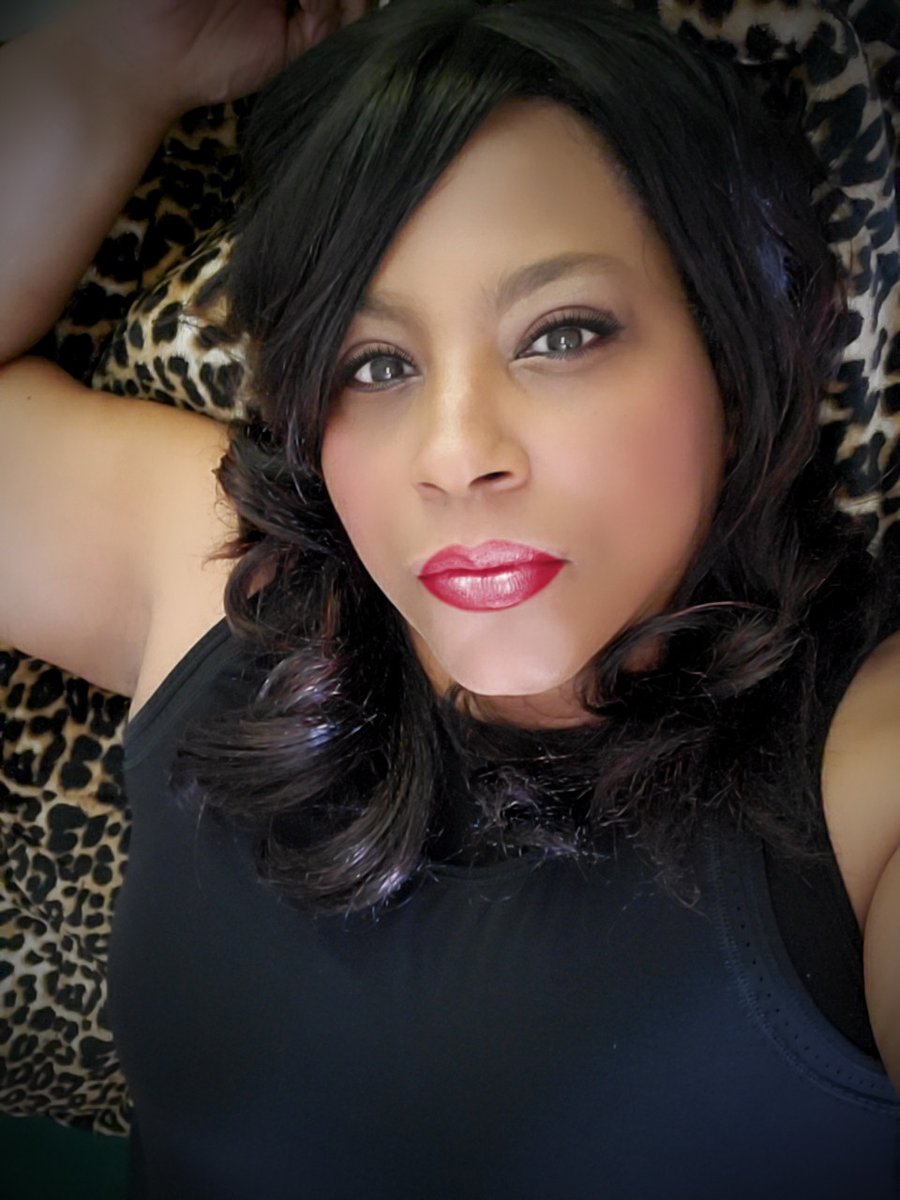