Soul Train, Our Nest, Birth of The SOUL TRAIN FAMILY 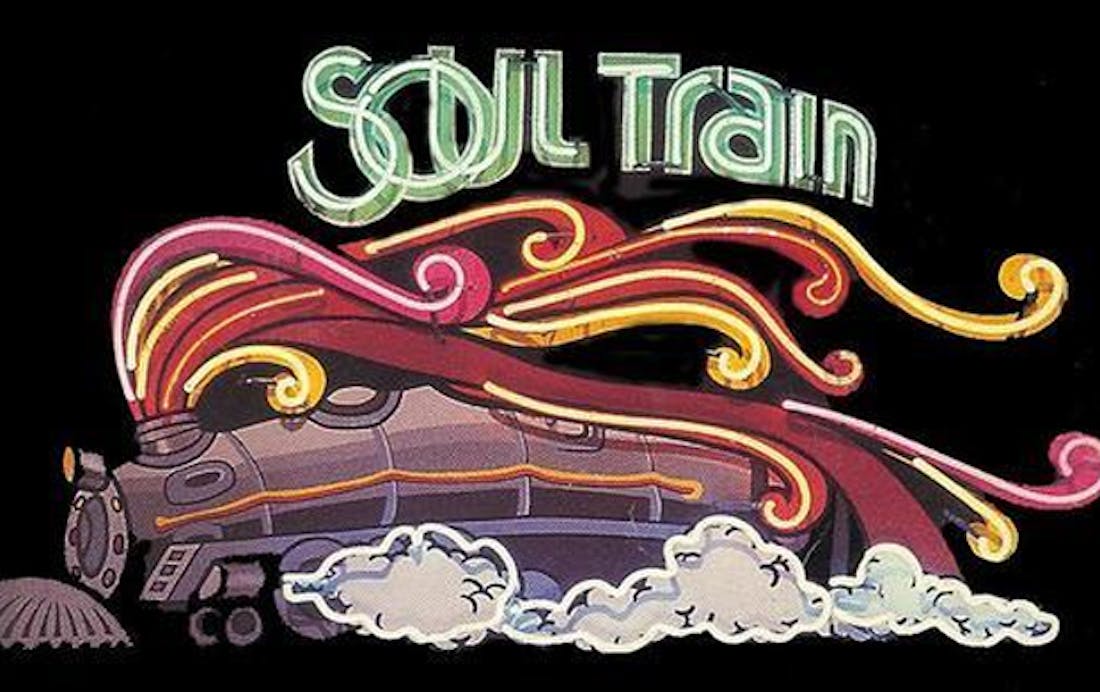 The iconic television show, SOUL TRAIN converted generations of kids to dancers, performers, athletes. It filled our souls with the need for a beat and room to work the magic. We practiced in youth centers, garages, and gyms. Hours of every day centered on the obsession. Feeling the beat in our spirits, we hit the clubs at night to compete in contests and show our moves. There was no time for activities that took us away from the heart of the R&B addiction. Parents were confused, but relieved that drugs and alcohol were not involved. While some were regulars, many stood in line for casting calls with costumes in hand, hoping for a windfall opportunity to dance for 18 hours in 3 outfits and the reward of a box with 2 pieces of fried chicken and a soda. SOUL TRAIN was the crème de la crème of lifestyle. Style was flashy, shoes were platform and sexy ruled the stage, so extreme styles rocked the stage. The show spanned generations and almost four decades. The SOUL TRAIN FAMILY grew from the bond we shared. Today we share memories, picnics, parties, and galas and reminisce as we form that SOUL TRAIN Line and show off moves, we can still do. When the beat begins, we are seduced to the dance floor and we do not stop until the wee hours. We do not know everyone in the room, but we share the DNA of SOUL TRAIN FAMILY, so we are never strangers and never at a loss for words. Music, dance, and funk are the language we speak, and our hearts beat in mutual rhythm.

The show was the genius of Don Cornelius. The American television show host and producer. The Chicago native pitched SOUL TRAIN as a showcase for music and dance. He knew that kids would dance for free and bands would perform for free to be featured on national television. He predicted that ethnic sponsors would pay to be involved. Don, the host, had a deep, compelling voice as he introduced performers, dancers, and sponsors. The show was an immediate success, amassing a net worth of $15 million before his self-inflicted gunshot wound. During the life of the show, from 1971-2007, countless R&B groups launched successful careers. Groups from Gladys Knight and the Pips and Tina Turner to Earth, Wind & Fire and Shalimar catapulted to chart-popping success.

Don’s friend , Dick Griffey, founded SOLAR Records, a major player in the success of SOUL TRAIN. His funk-oriented music was a blend of disco, R&B, and soul music. During the 1970’s and 1980’s, SOUL TRAIN showcases and backed each of the groups in follow-up tours. The powerful influence of Dick brought Death Row Records and the seed of Hip-Hop music. His music legacy was intricately tied to the success of SOUL TRAIN and countless musicians.

There were 1877 dancers, 35 of them considered stars, 88 recurring roles, 1739 guest stars, 3 cameos, 3 writers, 8 directors, crew, and the weekly devotes. No matter what happened on Friday night, Saturday morning belonged to SOUL TRAIN at 11:00 A.M. The impact of the show is generational and profound. While there is no comparable brand today, videos, shared memories and events keep the family together with the heart of the SOUL TRAIN FAMILY. The legacy lives forever.

A VIEW FROM MY WINDOW Column by Sheryl Dolley

Isaiah Lee, who attacked Dave Chapelle, was busted Thursday in connection with allegedly stabbing his roommate on De...

I paid 6.39/gallon for 87 unleaded gas ⛽️ & they are saying gas could go to 8 to 10$
THIS IS REDAYUMDICULOUS! #gasprices #Biden #inflacion
#Trending

A teacher at a school in Michigan has been placed on leave over an assignment showing former President Barack Obama with monkeys.