JADED: Journalism with a Touch of Shade – Lashaun Turner OPINION 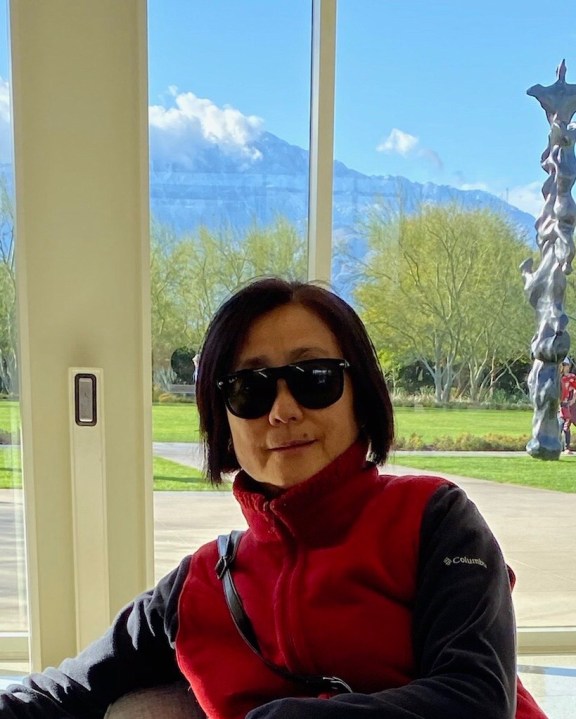 An Asian-American Woman Stabbed To Death By a Transient Woman While Walking Dogs In Riverside California could have been prevented if the California court system wasn’t temporarily waiving bail for low-level offenses as part of COVID-19 pandemic response.

Officers arrested and booked Montoya into jail for a separate incident involving assault with a deadly weapon just days prior, but she was released shortly thereafter on a “notice to appear” citation due to the current emergency bail schedule .

Since when did assault with a deadly weapon equal a low level offense? And, on the first incident March 30th did Montoya receive a mental or psychological assessment? She was a known transient and was probably high on illicit drugs is my guess. Area’s of California’s homeless look like the Zombie Apocalypse.

This is what you can expect when the Progressive Liberals find a way to Replace Cash Bail, even though California voters rejected the idea at the ballot box last November. I recently saw an interview with the Bill’s author who plans to introduce a tweaked version of the same legislation. If this is any indication of how criminals will be assessed as low level- we’re in for a helluva ride.

Montoya is clearly psychotic and homicidal and should never have been released. That is my OPINION and you are welcome to yours just not HERE!