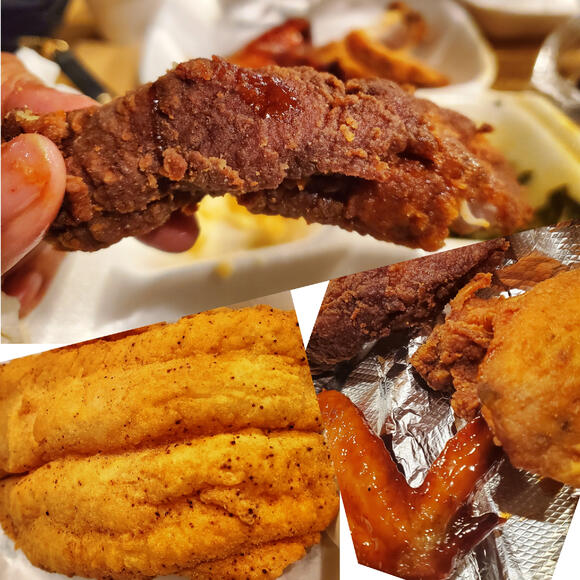 Shariese Stamps and her husband Kwame opened Sunday Dinners Soul Food restaurant 2 years ago. The couple had been successfully catering for large events and corporate clients for 5 years prior to expanding into their own brick and mortar restaurant business.

The establishment offers a dine in or take out menu of traditional Southern ethnic cuisine and homemade desserts.

In addition to the restaurant dining room space there is an adjoined large banquet room area that can be used for special occasions such as birthdays, award ceremonies or even company functions.

We pride ourselves in making the atmosphere feel like family. From the aroma of great food when you first walk in, to the conversation we have with our great customers.-Sunday Dinners ..

On the day of my visit, I was greeted by Shariese, who, exudes all the positive energy in the world. Her smile is big, and you can tell her heart is warm and passionate when it comes to food, customer service and customer satisfaction.

Shariese explained that her goal is to make everyone that walks through the door feel like family and to ensure that Sunday Dinners Soul Food like their motto says, is “Where you get A Taste of Home”.

Shariese has had a love for cooking since she was 10 years old and over the years gained her cooking acumen watching her father, and mother-in-law, who were both from the South and very good cooks.

Shariese has blended their styles of cooking and mixed in her touches to create the deliciousness that is Sunday Dinners Soul Food.

The restaurant is open Thursday – Sunday and each day there are different specials. I visited on Friday and the special was Fried Ribs.

For dessert I tasted Salted Cinnamon with Salted Caramel Icing Cake and Chocolate Cake (no wonder I was so full). All the food served including the variety of cakes are from Shariese’s own recipes and made in house.

Ok Let’s get to the food

Everything was tasty. I particularly liked the Fried Rib, it was very good and the crispyness was on point. The Bourbon Chicken had to have been drunk because it was really flavorful with whiskey and the colorful presentation of it was eye popping.

The Fried Chicken was cooked well and the Fried Fish -which is made to order, was also good. I didn’t try it but I heard the Fried Pork Chops come highly recommended. The Greens, Macaroni and Cheese & Dressing were very good also.

For dessert I had a piece of Chocolate Cake which I absolutely am a Chocolate fan, however, the Cinnamon with Salted Caramel Icing Cake was exceedingly good and I enjoyed it tremendously.

There are several dessert items including Peach Cobbler, Banana Pudding, Red Velvet and an assortment of other cakes that all look really good. I would definitely recommend you grab some dessert!

Soul Food in the Inland Empire is hard to come by. If you’ve been craving Southern food and hospitality, you will want to check out Sunday Dinners Soul Food. You can preview the menu and hours of operation directly on their website. 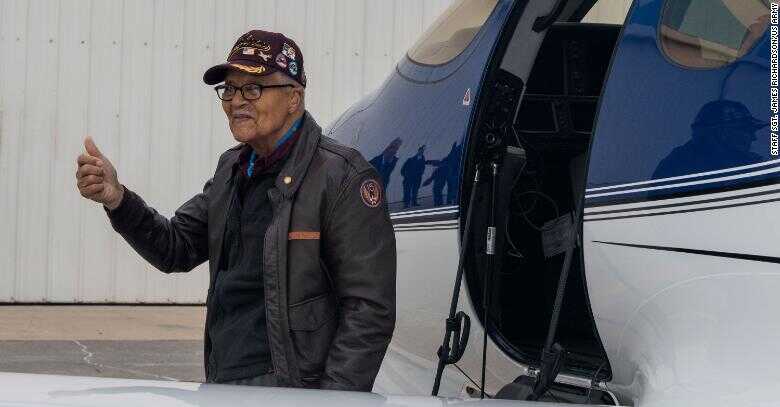