Politics: The WAP is ok but Ice Cube is a Sellout? I don’t think so! 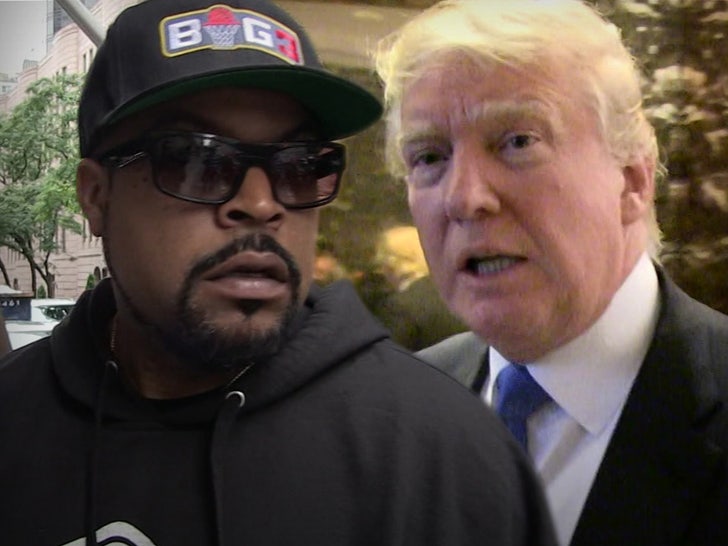 When Ice Cube came out with the Contract With Black America ( CWBA) I eagerly posted it up on Cali.FM. I was excited to see a Black Man with a plan. The contract covers prison reform, police reform, and a guarantee for more imperatives for opportunity and representation among other things. Never occurred to me that Ice Cube would be labeled a sell-out and other derogatory terms, for what seemed to be an earnest attempt to make things better. Black Twitter came for Cube, other Black Entertainers came at Cube- just about everybody had an opinion and something negative to say, especially when the Trump team spun it to whereas Cube and Trump were working “together” on the plan for Black America. Cube hit talk circuits to explain & clarify how things really went down.

“I put out the CWBA. Both parties contacted me, Dems said we’ll address the CWBA after the election. Trump campaign made some adjustments to their “Platinum” plan after talking to us about the CWBA.”

Cube said he is willing to work with people on both sides of the aisle. “I’m not playing no more of these political games, we’re not part of a team … so I’m going to whoever’s in power and I’m going to speak to them about our problems, specifically,” Cube said, explaining that “our” is referring to Black Americans. “I’m not going in there talking about minorities, I’m not going in there talking about people of color or diversity or none of that stuff. I’m going there for Black Americans, the ones who are descendants of slaves.”

The backlash to the spin Trump’s team put on was expeditious:

Everyone is entitled to their opinions but to me it was clear that Cube was not “working with” as in colluding with Trump. He has said, he never sat down with Trump and the issues affecting Black Americans are bipartisan. I’m not sure why people feel he “sold out”. A “sellout” is a person who betrays something to which she is said to owe allegiance. When used in a racial context among African Americans, “sellout” is a disparaging term that refers to blacks who knowingly or with gross negligence act against the interest of blacks as a whole.

When I look at the definition of a sell-out, I think that all the naysayers may themselves be a little “sold out”. Or what would you call it when Black people can’t settle on an ideology, a plan, or a leader- when all we do is complain and take down those who look like us & genuinely have our interest at heart. Ice Cube didn’t have to bring in experts and economists etc. to propose to do anything for Black Americans.

What Black Leader would you be willing to rally around?

I saw many comments asking who put Cube in charge of black people and what our wants & needs are? It prompted me to ask this question on social media- What Black Leader would you be willing to rally around? We’ve seen Cardi B, (Why politicians talk to Cardi B and not black scholars) Killer Mike, Diddy, T.I and other rappers stepping into the political discussion. So, maybe it’s not surprising that the majority of responses came back with the names of more RAPPERS!.  Not surprising but in itself is concerning.

We don’t have definitive leaders. We don’t have unity in our community, our household, or our lives. The black family is decimated & when a Black man takes it upon himself to spend his time & resources trying to come up with a plan- he gets instantly clawed at by the very people he is trying to advocate for. Instead of supporting and making suggestions, we- (meaning some of yawl) are on social media calling him a sell-out. I saw snippets of Cube on a show called  Cocktails with Queens, well these ladies were snapping at him and coming across as disrespectful with their demeanor and tone at times. They questioned Cube about “Black Women” being in the contract. And Cube literally had to say to the effect that it’s for “Black Americans”, that’s men and women. For US People!

The WAP is ok but Ice Cube is a Sellout? I don’t think so!

Well, in this country you are entitled to your opinion and this has been mine. I’m Jaded on this because, my people, we have to do better. I appreciate Cube for what he is trying to do and fully understand that he is not working “for” Trump nor has he endorsed any side.

People didn’t seem to be this taken aback when Joe Biden was pushing his agenda  with one of the hardest working stripper hoe success stories aka Cardi B. The Dems wouldn’t work with Cube but had love for the Wap Rapper.. 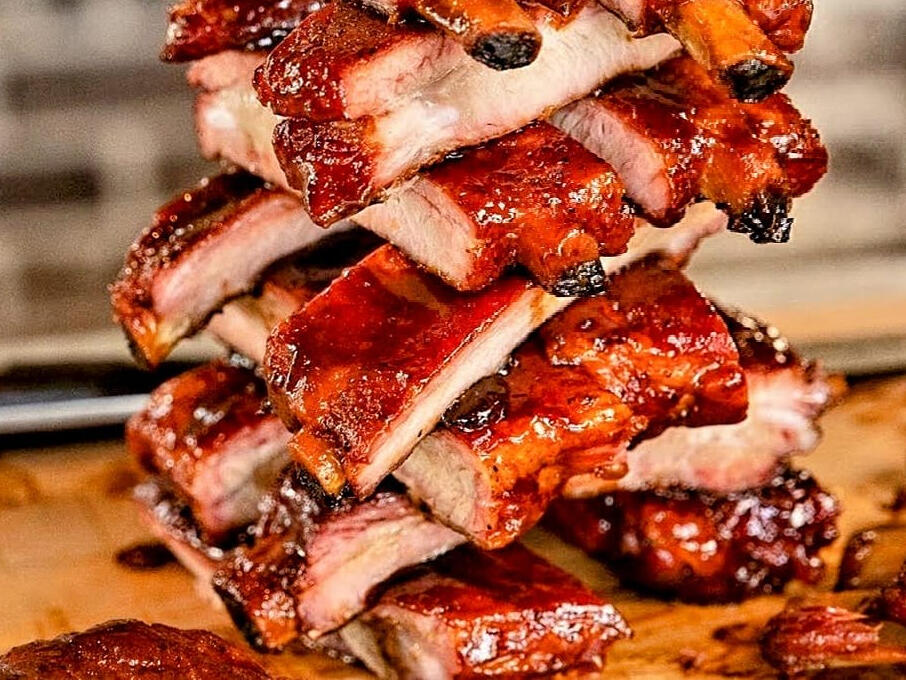