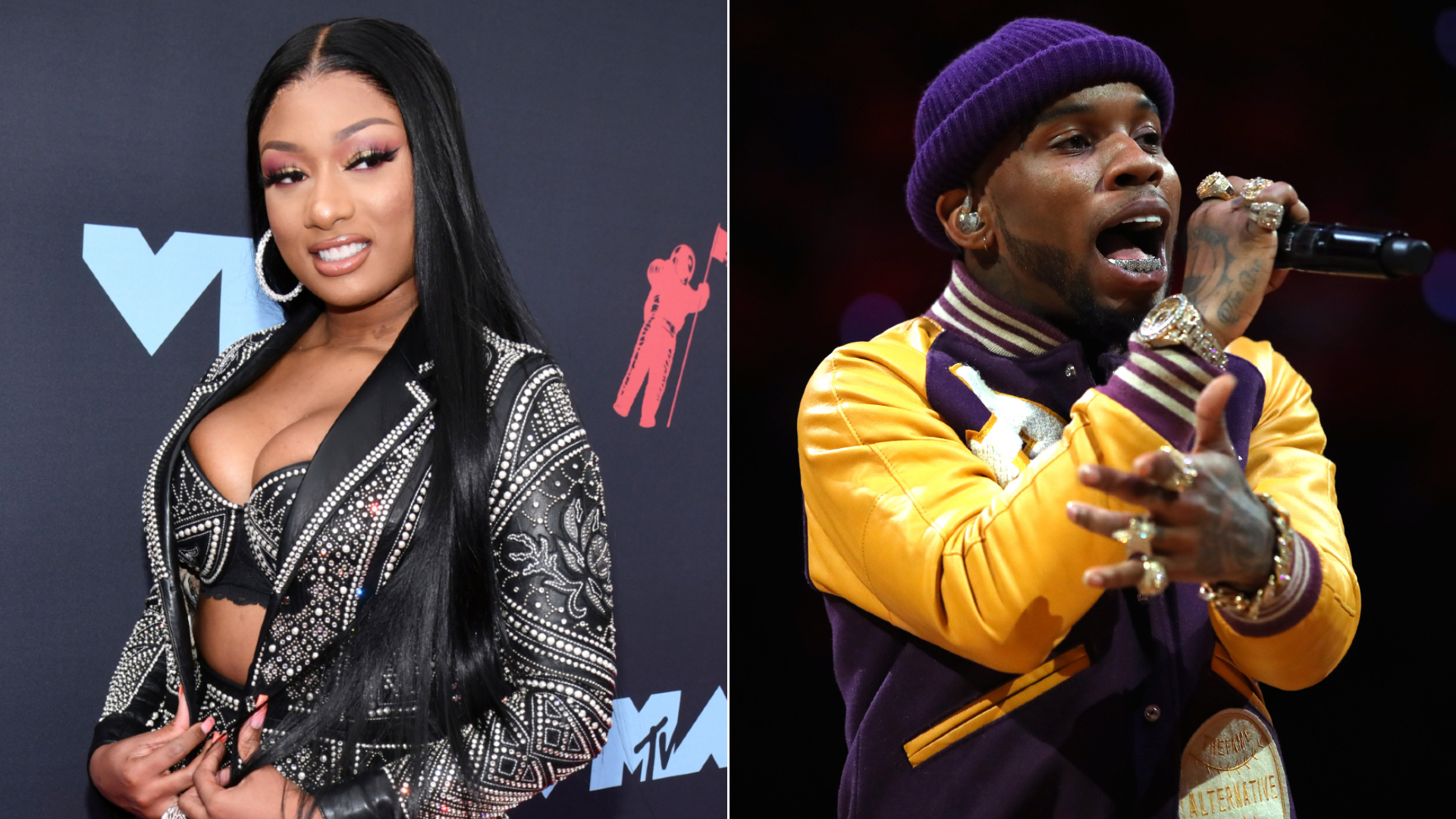 The Los Angeles County District Attorney’s Office has charged rapper, Tory Lanez, whose real name is Daystar Peterson, with one felony count each of assault with a semiautomatic firearm and carrying a loaded, unregistered firearm in a vehicle. Lanez  is also facing a gun allegation and that he “personally inflicted great bodily injury.”

Lanez was  arrested on a gun charge in Hollywood Hills on Sunday (7/12),.  According to TMZ, police responded to a “disturbance” around 4:30 AM, and when officers arrived, “witnesses reported people were arguing in an SUV before someone fired shots in the air … and the vehicle took off.”

Lanez and others including Megan Thee Stallion were at a house party in the Hollywood hills when the incident occurred. Lanez  was arrested around 4:30 a.m. and charged with carrying a concealed weapon in his vehicle. Stallion, whose real name is Megan Jovon Ruth Pete, later said in an IG post “The narrative that is being reported about Sunday morning’s events are inaccurate and I’d like to set the record straight. On Sunday morning, I suffered gunshot wounds, as a result of a crime that was committed against me and done with the intention to physically harm me. I was never arrested, the police officers drove me to the hospital where I underwent surgery to remove the bullets.”

If convicted Lanez could face a maximum sentence of 22 years and eight months in state prison. He is set to be arraigned October 13th.